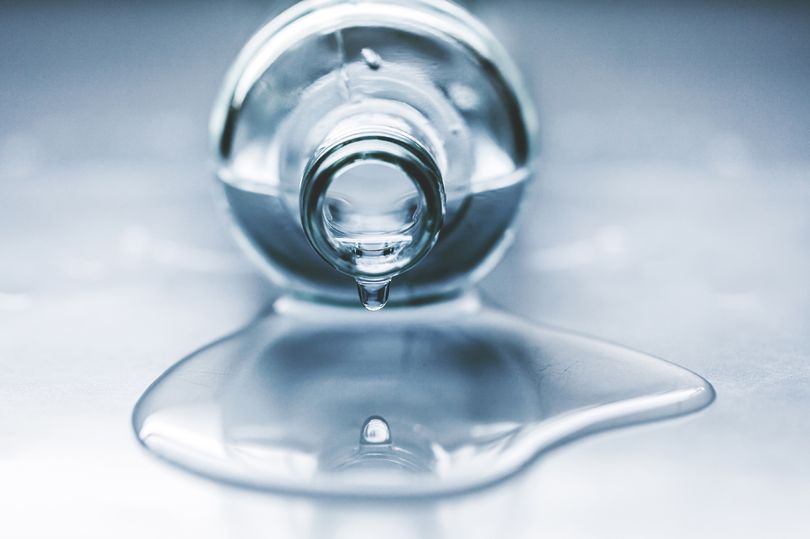 Are you part of the water ­consciousness movement? The what? OK, I’ll put it ­another way: do you follow the health trend of drinking “raw water”, believing mains water is toxic?

If so, be careful. Because while the demand for untreated, unsterilised spring water has rocketed in parts of the US, health authorities say it can contain dangerous E. coli bacteria, viruses and parasites, as well as cancer-causing compounds.

Dr Donald Hensrud of the Mayo Clinic, US, says: “Without water ­treatment there’s acute and then chronic risks. There’s evidence all over the world of this, and the reason we don’t have those conditions is because of our very efficient water treatment.”

According to the World Health Organization, drinking contaminated water causes over half a million ­diarrhoea deaths every year. 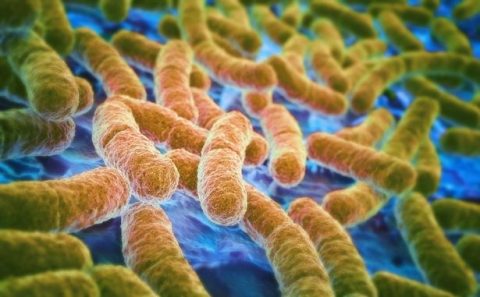 On its website the WHO says water is treated to remove disease-causing agents and traces of chemicals can remain. But the amounts left behind are not dangerous.

Advocates of the trend are “looking to get off the water grid” to avoid the added fluoride, which they claim is toxic, and because of the lead pipes used in water treatments.

They say the process also removes beneficial minerals and healthy bacteria. But Bill Marler, Seattle-based food safety advocate and food poisoning lawyer, said: “Almost ­everything conceivable that can make you sick can be found in water.

“Untreated water can contain animal faeces, spreading the parasite giardia, which can cause vomiting and diarrhoea and results in 4,600 ­hospitalisations a year. Cholera and hepatitis A which resulted in 20 deaths in a California outbreak in 2017, can also be spread through ­unprocessed water.” 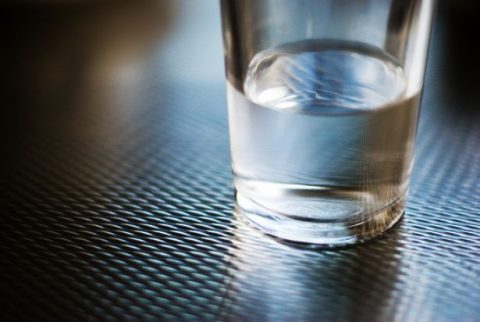 He makes a valid point when he says we’ve forgotten about the diseases that killed our great-grandparents.

I well remember the fierce ­arguments in the early days about putting fluoride in water. Preventive medicine is my bag and I was an enthusiastic advocate. Fluoridation of water prevents tooth decay safely and effectively.

The WHO says: “Water fluoridation has been named one of 10 great public health achievements of the 20th century.”

I can’t help see this movement as akin to the anti-vaccine zealots who ignore scientific facts and cling to unproven bogus hearsay.

It seems to me you look at the science and make a choice: do you drink raw water with its high disease profile or opt for treated water with its safety profile? I’m with the latter.