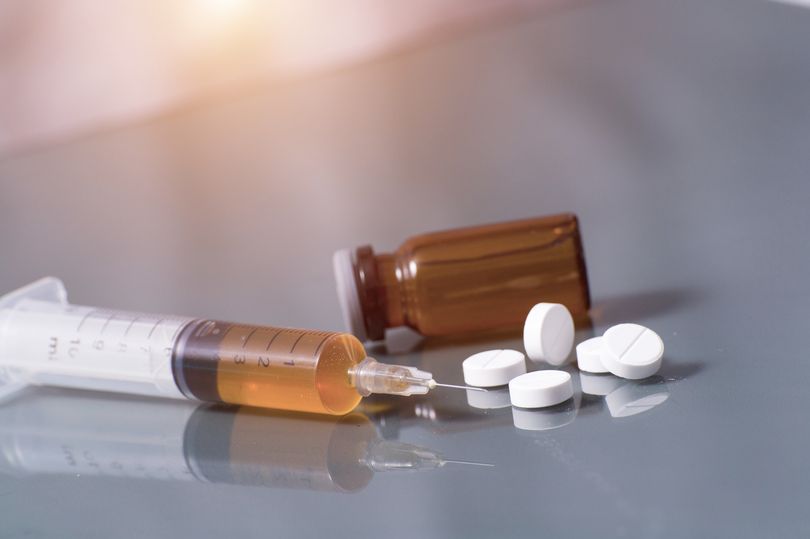 Medically speaking, I’ve ­noticed over the years that what’s going on in America sooner or later crosses the Atlantic to UK shores. We can be ­infected by US health problems.

A case in point is opioid addiction, which affects 65,000 people annually in the US and is the leading cause of death in people under 50. That could never happen here you say, we’re too careful to let potent painkillers get out of hand. Don’t be too sure.

A paper published in 2013 ­highlighted a rise in tramadol (an opioid) deaths in the UK.

The report called for close ­monitoring of “any increase in deaths caused by opioid analgesics because it may signal an emerging problem in the UK similar to the issue that’s now ­well established in the USA”.

We now have painkillers that are much more powerful than morphine and far more dangerous. Fentanyl is such a drug, 150-200 times as strong as morphine and more addictive. 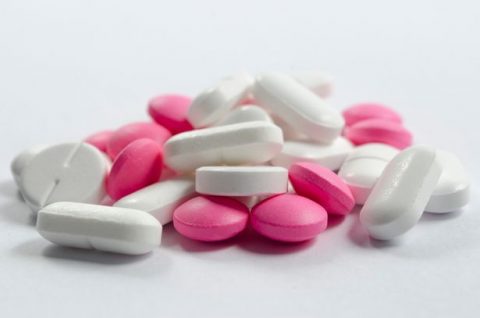 When I was a practising doctor the use of morphine was a last resort. But over the last 20 years it’s become acceptable to prescribe opioids routinely. Now, they’re seen almost as a standard treatment for short and intermediate pain problems. This has gradually segued into long-term use.

Could the answer be new opioids that relieve pain but are non-­addictive? Some promising research from the US gives us hope.

Over three years, researchers from the University of North Carolina have identified the exact part of the opioid molecule that relieves pain.

They’ve isolated it to create a new drug-like chemical that’s an effective analgesic without being addictive.

Collaborators at the University of Southern California used computer models to see which parts of a morphine derivative they could ­chemically modify to make it bind to pain receptors but no other.

The work has been done in labs in and the next step is to test out the new chemical in animal studies and then in human volunteers.