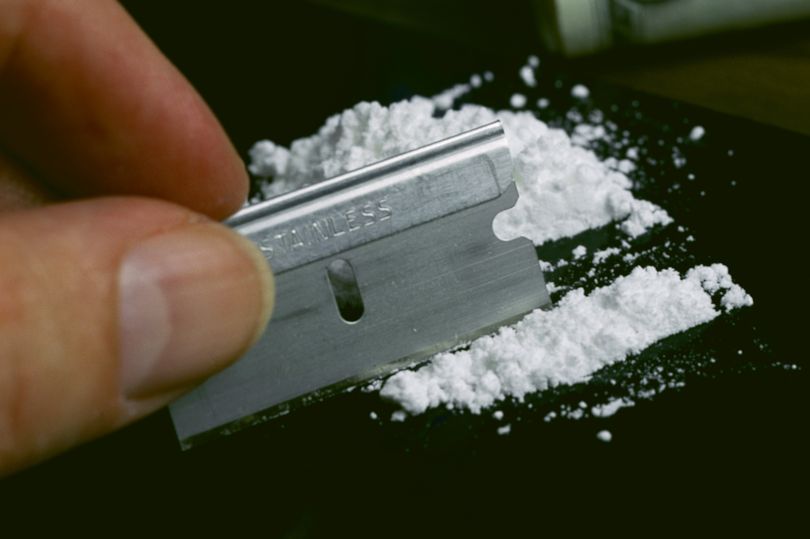 I could have shaken Nancy Reagan when she spearheaded the “Just Say No” anti-drug campaign in the US. How useful is that? Unrealistic. Authoritarian. Unsympathetic. Uncaring. Totally out of touch with the real world.

I’m totally against drug laws that can lead to drug users (as opposed to drug dealers who are obviously criminals) getting criminal convictions.

Some families even blame our primitive drug laws for drug users’ deaths.

As a humane society surely we must change our drugs policy?

If you’ve never been affected by an overdose death you may have difficulty seeing the logic, the humanitarian need for legalisation and regulation.

The influential charity, Anyone’s Child, says it aims to show the human cost of the war on drugs.

It’s being sponsored by pressure group, the Transform Drug Policy Foundation, which wants to legalise and regulate the supply of drugs including heroin, cocaine, and cannabis.

I sympathise with families who believe that prohibition leads to users being stigmatised, which then makes it harder for them to access information and treatments proven to help with drug addiction.

The charity also believes that criminalising these drugs encourages riskier drug taking and leads to more – and unnecessary – deaths.

Although decriminalising drug use is now a mainstream view, supported by the UN, few people support legalising drugs because it breaches international treaty obligations. 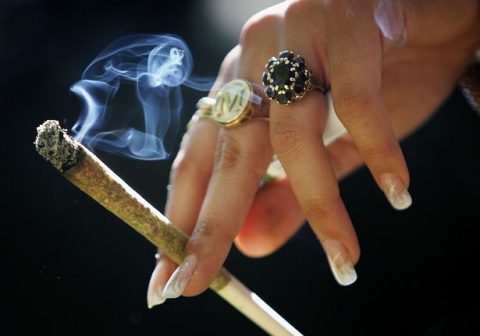 But as one parent, whose daughter died after taking MDMA in 2013, says: “Substance use does not have to be a death sentence, so why are we making it one? She wanted to get high, but she didn’t want to die”.

Even if parents advise their children not to take drugs anyone can go out on the street and get anything they want, whenever they want.

I’m with parents who want drugs to be regulated with the emphasis on regulation. That way there would be labelling, a list of ingredients and a recommended dose.

It’s clear that there’s a good and bad way of talking to teenagers about drugs and substance abuse.

It requires empathy and understanding with an emphasis on staying safe. The drugs would also be pure.

“No one doubts that drugs can be dangerous,” states the Anyone’s Child website.

“That’s why we should do all we can to prevent children from taking them. But banning drugs and criminalising those who get involved with them causes even more harm.

“We need to move beyond fear, discrimination, and punishment, and towards drug laws that are centred around honesty, compassion, and health.”