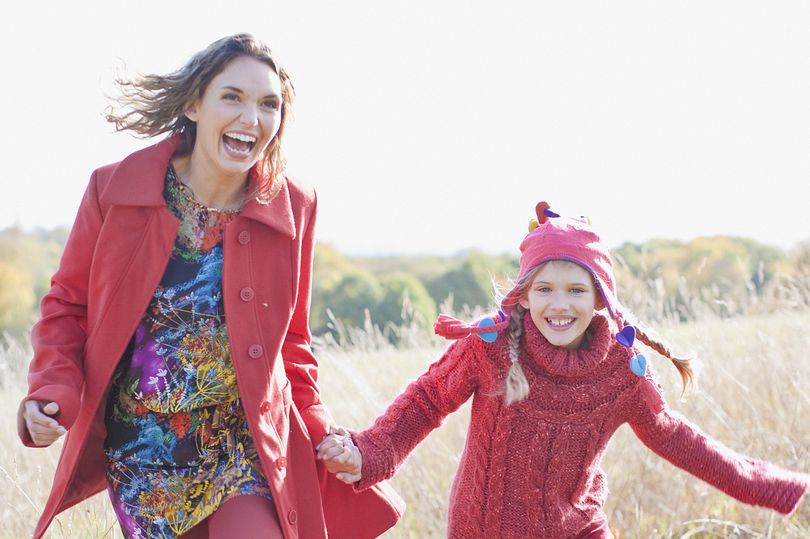 Almost all of the DNA that makes up the human genome – the body’s “blueprint” – is contained within the nuclei of our cells. Among other things, these DNA codes make us who we are.

Besides this cellular DNA there’s DNA in our mitochondria, “batteries” which provide the energy for our cells to function. They do this by converting the food we eat into ATP, a molecule that releases energy very quickly.

Although mitochondrial DNA makes up only 0.1% of the overall human genome and is passed down exclusively from mother to child, it’s very powerful.

Just as errors in cellular DNA can cause diseases, errors in mitochondrial DNA can also lead to rare diseases which can be severely disabling. Until recently we had little evidence these DNA variants can influence more common diseases.

Now, a Cambridge University team has come up with a new technique to study mitochondrial DNA and its relation to human diseases in 358,000 volunteers from UK Biobank.

Dr Joanna Howson, one of the scientists, said: “Aside from mitochondrial diseases, we don’t generally associate mitochondrial DNA variants with common diseases.

“But what we’ve shown is that mitochondrial DNA – which we inherit from our mother – influences the risk of some diseases such as type 2 diabetes and MS as well as a number of common characteristics”.

These include liver and kidney function, blood counts, life span and height. Furthermore, changes to mitochondrial DNA could lead to subtle differences in our ability to use energy.

Professor Patrick Chinnery from the MRC Mitochondrial Biology Unit at Cambridge says: “If you want a complete picture of common diseases, then clearly you’re going to need to make sure you factor in the influence of mitochondrial DNA. The ultimate aim of studies of our DNA is to understand the mechanisms that underlie these diseases and find new ways to treat them. This could help identify potential new drug targets.”

It turns out that our cellular and our mitochondrial genomes have evolved – and continue to evolve – side by side and interact with each other. Here’s why…

ATP is produced by a group of proteins inside the mitochondria, called the respiratory chain. There are over 100 components of this chain, 13 of which are coded for by mitochondrial DNA, the remainder by cellular DNA.

However, a new technique, mitochondrial transfer therapy, exchanges a mother’s defective mitochondria with those from a matched donor preventing her child from having a potentially fatal disease.