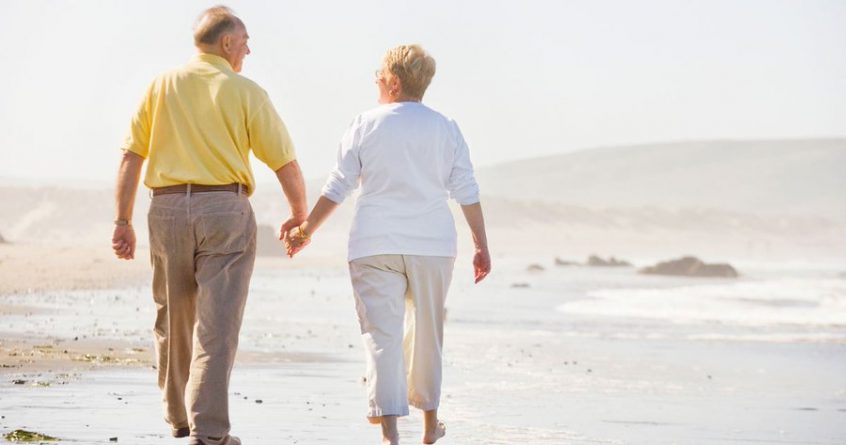 No doubt many of us will live longer than our parents and our attitude to a long life is probably different from theirs.

We’re more concerned about adding life to years rather than years to life. So it’s important to look for strategies that promote healthy ageing so we can be active for longer.

But doctors can instead measure physical functions to assess a person’s physical capacity.

In addition, people can measure for themselves their functional ability and disability in coping with the everyday tasks of life.

Landré and colleagues analysed data from more than 6,000 people, with a mean age of 66, between 2007 and 2016. They checked on motor function up to three times, focusing on activities such as walking speed, chair rise time and grip strength, along with a person’s own assessment of coping with daily living.

Patterns of decline in these measures of motor function were tracked in the years preceding death.

Scientists found poorer motor function (activity) was linked to increased rates of death and that confirms the association between good motor function and longevity.

In a second analysis, Landré and colleagues examined within-person changes in motor function over 10 years, working backwards from the time of death. This approach is commonly used in studies of cognitive function and dementia to explore accelerations in rates of cognitive decline in the final few years, a concept called “terminal decline”. However, these kind of analyses are rarely used in studies of motor function.

Scientists found very different patterns between participants who died and those who survived.

The authors suggest that “early detection of changes in motor function might offer opportunities for prevention and targeted interventions” and I can see how they might act as markers for exercise and mobility programmes to keep people moving.

Despite the focus on death as the final outcome in these analyses, our goal should always be to add life to years, not just years to life.