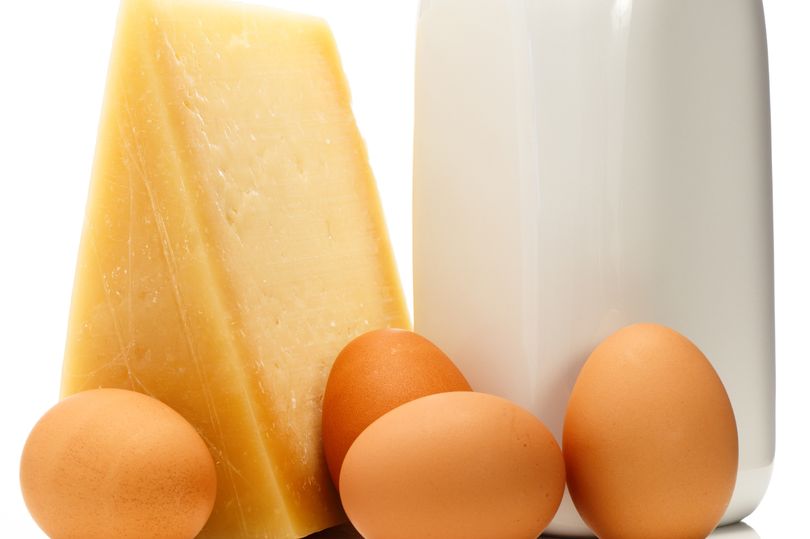 The wonders of vitamin D keep being revealed, and here’s a new one – Higher levels of it cut colorectal cancer risk by a third, particularly in women.

The research this conclusion is based on is pretty robust, a large ­international study led by Harvard University.

About a fifth of Britons are vitamin D deficient and bowel, or colorectal ,cancer rates are rising globally. Are these two ­findings related?

Vitamin D is hard to find in high concentrations in natural foods, but it can be found in fatty fish such as salmon, cheese, fortified milk and eggs.

The vitamin has been found to strengthen resistance to stomach tumours, by blocking a common gateway cancer cells pass through, and it was most protective in women. 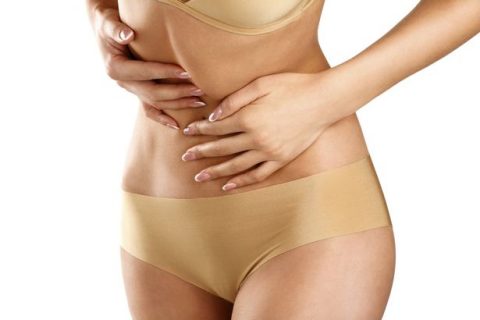 Another new finding from the research is that the scientists believe the ideal amount of vitamin D we should be aiming for is higher than current guidelines stipulate.

Though often touted as cancer-protective, the authors of the study claim they have the clearest evidence yet that there’s a concrete link between vitamin D levels and its protective effect against ­developing bowel cancer.

To find it, researchers conducted an analysis of more than 5,700 colorectal cancer cases and 7,100 controls from the United States, Europe and Asia.

Compared to participants with circulating vitamin D levels considered sufficient for bone health, those with a vitamin D deficiency had a 31% higher risk of colorectal cancer during follow-up five years later.

Strong bone health, which is promoted by vitamin D levels, was also associated with a 22% lower risk.

Colorectal cancer is the third most common cancer and third leading cause of cancer-related deaths in both men and women in the UK, with about 41,804 cases a year.

Each year around 16,000 people die of bowel cancer.

“Currently, health agencies do not recommend vitamin D for the ­prevention of colorectal cancer,” said Marji L McCullough, of the American Cancer Society and co-first author of the study.

“This study adds new information that agencies can use when reviewing evidence for vitamin D guidance and suggests that the concentrations recommended for bone health may be lower than would be optimal for ­colorectal cancer prevention.”

This research is good enough for me. I’ll up my vitamin D intake.