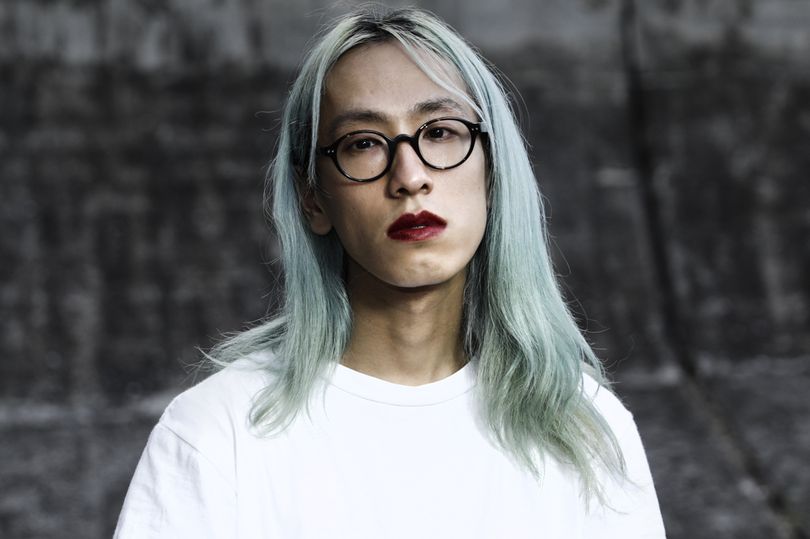 Here’s a stat that should be ­interesting to all of us. One in 50 people is questioning their gender. But that stat gets even more interesting – the NHS can’t cope with the number of patients whose gender dysphoria is so intense that it rules their lives.

They need support and care, and the NHS just doesn’t have the workforce to look after them, says a BMJ article.

In London, there has been a 240% increase in referrals to gender dysphoria clinics over the past five years. In no other medical area has there been such an explosion of demand, and there’s not sufficient capacity in the system.

At the moment, around 7,500 people are waiting for their first appointment. In some clinics, it’s taking 18 months for patients to be seen. 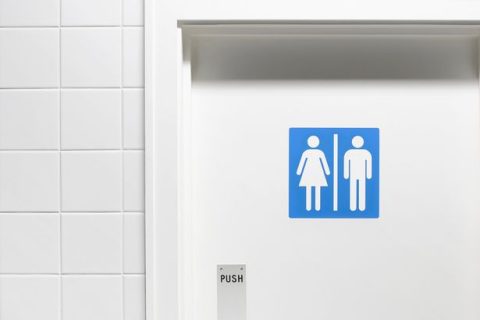 It’s a ticking time bomb. There aren’t enough staff in specialised clinics, and general practitioners don’t feel they’re equipped to deal with ­questions about gender. For example, many transgender patients require hormone therapy for life. GPs are ­understandably reluctant to prescribe such long-term treatment as the hormone drugs have to be used off-label.

This has led to a spike in self-­medicating with hormones from the internet, and to a spate of mental health crises, according to Jack Doyle, of Action for Trans Health, the largest UK-based campaign for trans ­healthcare reform and support.

“I know four trans people who have attempted or died by suicide in the past year while waiting for NHS care,” he said, adding that a lot of trans people are forced to seek out private options. Some patients even opt to go abroad to overcome the long wait they face.

Under new proposals, anyone with a diagnosis of gender dysphoria ­registered with a GP will be able to self-refer for NHS treatments, including surgery such as genital reconstruction and mastectomy for trans men.

NHS England is looking at whether other surgical procedures, including breast enlargement, facial hair removal and reversal of genital surgery, should be made available on the NHS too.

There’s another deep concern. People of a younger and younger age are expressing concerns about their gender. The average age of patients referred to gender dysphoria services is falling.

In 2014, the average age at a clinic in Nottingham was just under 30 – now it’s just over 20. People who get NHS support at a younger age are less likely to pursue gender-reaffirming surgery, with around 20% of adults and 40% of children and adolescents deciding against it. They need help urgently.