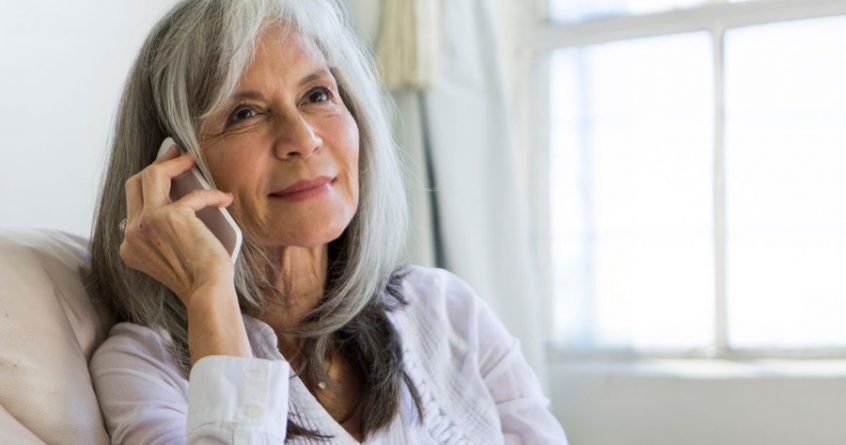 For years, rumours have floated around about a link between mobile phones and brain ­tumours. The scaremongering was reignited by the recent launch of faster, 5G technology.

Since mobile phones are held close to the head, the radiofrequency waves they emit penetrate into the brain.

And as the International Agency for Research on Cancer (IARC) classifies radiofrequency waves as “possibly carcinogenic”, there are naturally going to be questions.

So far, most of the studies that have investigated this question have been retrospective, where people report mobile phone use after a diagnosis of cancer, meaning results may be biased.

But Oxford researchers have done a prospective study – one in which participants are enrolled before they develop cancer – to investigate the possible link between mobile phone use and brain tumour risk.

They completed questionnaires about their mobile phone usage in 2001 and half were surveyed again in 2011 and in 2015. Mobile phone use was examined in relation to the risk of various types of brain tumour: glioma (a tumour of the nervous system); acoustic neuroma (tumour of the nerve connecting the brain and inner ear); meningioma (tumour of the membrane surrounding the brain); and pituitary gland tumours. Researchers also ­investigated whether mobile use was associated with the risk of eye tumours.

Their key findings were:

One niggling question remains. Would talking for long periods change the risk level? I don’t think so because those who use mobiles for lengthy chats tend to use the speakerphone function or hands-free kits.