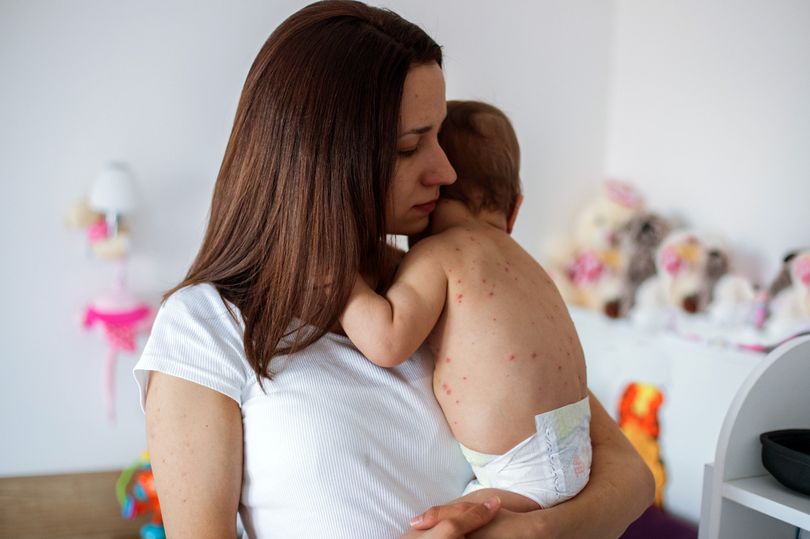 So here’s the awful truth about the harm bad science can do. We’re in the middle of a measles epidemic among babies and young children. And why?

Because of the dishonest science that connected MMR, which protects against measles, to autism.

It was wrong, but nonetheless scary enough to put off millions of UK parents from vaccinating their­ children. So we have measles-stricken babies as the disease marches across the country. And, believe me, measles is serious and is attacking children in Birmingham, Liverpool and Leeds. It can have dire consequences.

Most people will recover from measles after around seven to 10 days, but sometimes it can lead to serious complications. They include diarrhoea and vomiting, middle ear infection, eye infection, inflammation of the voice box, pneumonia, bronchitis, croup and fits caused by a high fever.

About one in every 15 children with measles will develop complications like these. Surely, in the face of this, parents would protect their children with a MMR vaccination? 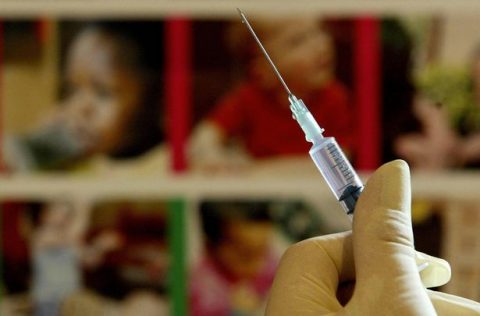 Less common complications of measles include hepatitis, squint in the eyes, meningitis and infection of the brain itself, encephalitis. And in rare cases measles can lead to serious eye disorders with vision loss and heart and nervous system problems.

Children who are older than one year and otherwise healthy have the lowest risk of complications. But babies under 12 months, children with a poor diet or with a weakened immune system as well as teenagers and adults are at risk.

How would you recognise measles? Initial symptoms are literally just like a cold – a runny nose, watery eyes and a bit of a cough. Then a fine pink rash appears, and the baby becomes very irritable, an early sign of brain ­inflammation.

As a rash worsens, the temperature rises. Children won’t eat or drink and struggle to sleep though exhausted. Inside the baby’s mouth typical patchy white spots appear, Koplik spots, a classical sign of measles. 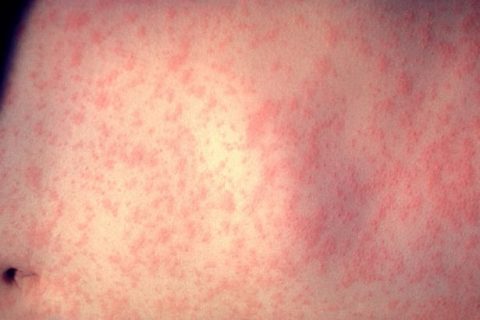 Earlier this year the World Health Organisation (WHO) warned measles was spreading across Europe in regions where vaccination was low.

To prevent outbreaks, WHO ­recommends that 95% of the ­population is immunised against the infection, giving us “herd immunity” which protects all children.

When this happens herd immunity is lost and then every unvaccinated child becomes vulnerable.