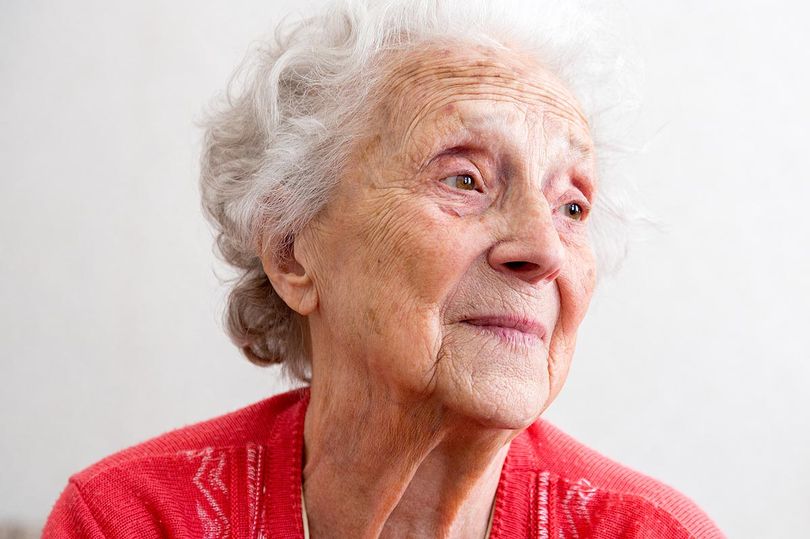 There’s some research that claims to show that migraine sufferers have a greater risk of developing dementia in later life. Since I was a migraine sufferer for 40 years, I’m hoping it’s not true.

Some of my migraines were truly awful and researchers believe extreme headaches may cause ­inflammation in the brain, leading to damage and memory loss.

They asked almost 700 people aged 65 and over about their history of migraines, then tracked them for five years, during which time 51 people developed dementia.

It means people who suffer from the headaches may be at a greater risk of dementia and should be monitored closely for symptoms such as ­confusion and forgetfulness.

Dr Suzanne Tyas, senior author of the study from the University of Waterloo in Canada, said: “We don’t yet have any way to cure Alzheimer’s disease, so prevention is key.

“Identifying a link to migraines provides us with a rationale to guide new strategies to prevent Alzheimer’s.”

That’s a good point – is the dementia connected to the strong analgesics migraine sufferers take?

And that’s not all. Researchers at Imperial College London and the University of Glasgow have also found a single head injury may cause the abnormal protein clumps in the brain linked to dementia. Their small study included 21 people who’d suffered a moderate to severe head injury, most commonly from a traffic accident.

These people, compared to 11 who had never had a head injury, were more likely to have brain tangles of tau – the toxic protein linked to dementia.

Dr Nikos Gorgoraptis, a co-author of the paper from Imperial College, said: “Scientists increasingly realise that head injuries have a lasting legacy in the brain, and can continue to cause damage decades after the initial injury.

“However, up until now most of the research has focused on the people who have sustained multiple head injuries, such as boxers.

“This is the first time we have seen protein tangles in patients who have sustained a single head injury.”