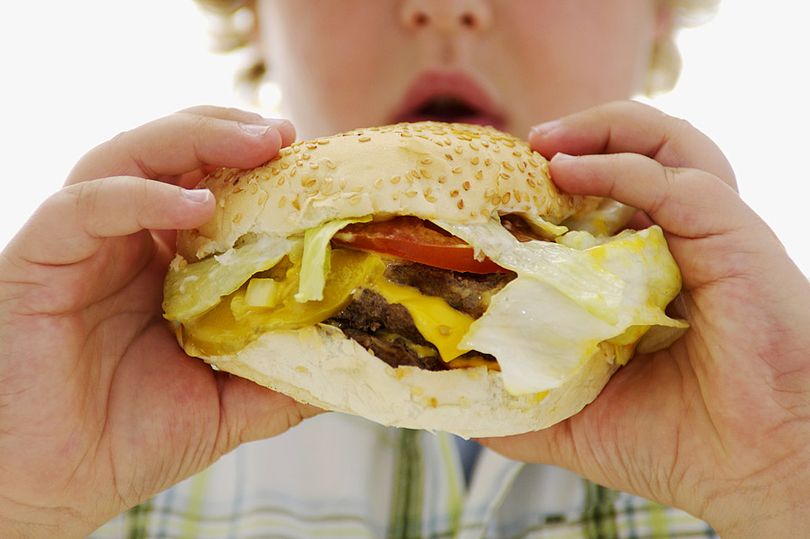 Now here’s a turn up for the books – the very place that invented the Mediterranean diet now has the fattest ­children on the continent.

Southern Europe has fallen for burgers and fries and people have deserted their healthy diet of grilled fish, vegetables, nuts and olive oil.

Swedes are now more likely to follow a Mediterranean diet than people in Spain, Italy and Greece, says the World Health Organisation.

Tracking 250,000 children in 38 countries, it found those in Cyprus, Spain, Greece and Italy were the ­heaviest.

In all four countries more than four in 10 boys were overweight between the ages of six and nine and the rates were almost as high for girls.

Denmark was the best performing western European country at around one in five.

Britain isn’t included in the survey, but we know about a third of children are overweight by the age of 11.

Joao Breda, head of prevention for WHO Europe, says habits have changed dramatically in southern Europe.

“The Mediterranean diet for children in these countries has gone,” he said. “They have low levels of fruit and vegetables, high levels of sweets and sugary drinks, the typical elements of a western diet. Snacking, too much sugar, fat and salt.” Rafts of scientific studies show a Mediterranean diet rich in fruit, vegetables,olive oil and fish but with limited amounts of red meat can reduce the risk of heart disease and cancer.

Dr Breda said there was a ­“disconnect” between this extensive research and eating habits in the ­birthplace of such healthy diets.

“It is crucial to increase the consumption of fruit and vegetables in children, while reducing their intake of sweets and particularly sugary soft drinks,” he said.

Mothers could be part of the problem. The WHO finds just 1% of mothers of obese children in Portugal recognise them as being extremely ­overweight, while more than a third say they’re perfectly healthy.

In Spain and Italy, just 4% and 6% of mothers of obese children thought their weight was a serious problem.

“It is also important to increase the awareness of parents and families to the problem of child obesity, given that our data shows that many mothers do not recognise their ­children as ­overweight or obese,” Dr Breda said.

He added that a lack of exercise was also important in countries where previous generations had been used to hard manual labour.