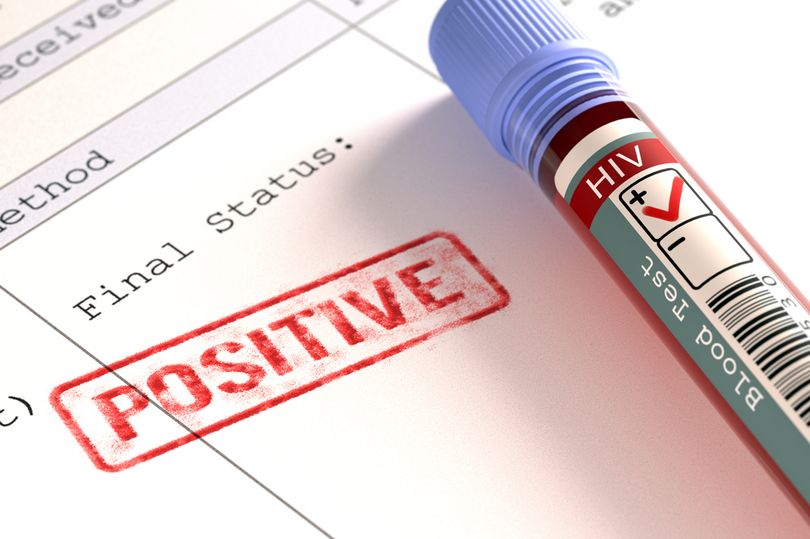 Thinking back, I remember the hysteria over AIDS which gripped the ­country in the 80s. I even made a TV programme aimed at calming the alarm.

Such was the fear surrounding HIV, I was unable to make the programme with an AIDS sufferer (a woman who had contracted the condition through a contaminated blood transfusion) in a TV studio. Instead, I was forced to take the crew to a working men’s club in Bradford.

Back then, treating the infection was difficult enough, so the idea of a vaccine against HIV was a pipe dream.

But science marches on. We’re on the brink of having that longed-for vaccine. And it’s being called the “silver bullet”.

The big hurdle has been identifying specific killer immune cells that stay in the body long enough to stop the Aids virus spreading.

International researchers, working in collaboration, believe they have solved the problem. They have “unblocked” a process in the HIV virus itself which was preventing our ­antibody-generating B-cells in the immune system from making ­antibodies to kill the virus. Who knew the Aids virus was so clever? 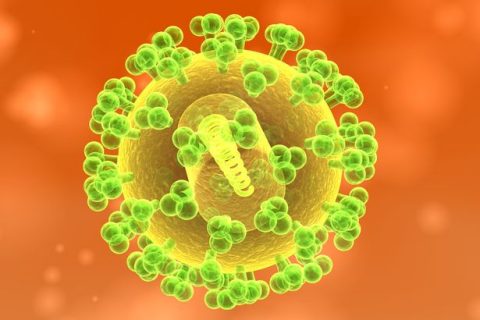 Lead scientist Professor Jonathan Heeney, from Cambridge University, said: “For a vaccine to work, its effects need to be long-lasting. It isn’t ­practical to require people to come back every six to 12 months to be vaccinated.

“We wanted to develop a vaccine to overcome this block and generate these long-lived antibody-producing cells. We have now found a way to do this.

“What we have found is a way to greatly improve B-cell responses to an HIV vaccine. We hope our discovery will unlock the paralysis in the field of HIV vaccine research and enable us to move forward.”

The researchers compared their achievement, reported in the Journal of Virology, to “preventing a key getting stuck in a lock”.

So far results in lab experiments have been good.

The new Cambridge approach produced the desired immune system responses and they lasted more than a year.

In future, it should be possible to manufacture vaccines which stimulate long-lasting B-cell responses against HIV, the scientists believe.

Prof Heeney added: “B-cells need time to make highly effective ­neutralising antibodies, but in previous studies, B-cell responses were so ­short-lived, they disappeared before they had the time to make all the changes necessary to create the ‘silver bullets’ to stop HIV.”

All those years ago I wouldn’t have believed it possible.