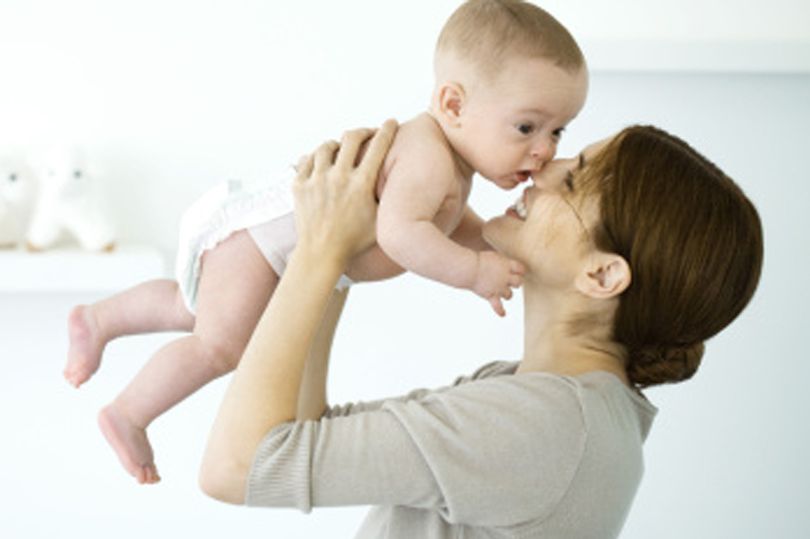 My family has always made fun of me for lapsing into baby talk whenever I meet a baby. You know that high-pitched sing-songy way of speaking with lots of swooping sounds and emphases.

Well, I do it because I think babies like it. I also read some research that babies are born programmed for a high-pitched voice because that’s where the milk is.

New research says it’s so important and so instinctive that all mothers do it, everywhere, irrespective of language.

Professor Jenny Saffran, who teaches psychology at the University of Wisconsin, explained: “We’ve known for a long time that adults change the way they speak when they are addressing babies.

“They speak more slowly, use shorter sentences, talk at a higher pitch and swoop their pitch up and down more often than when they are speaking to other adults.

“This is the first study to ask whether mothers also change the timbre of their voice, manipulating the kinds of features that differentiate musical instruments from one another.” 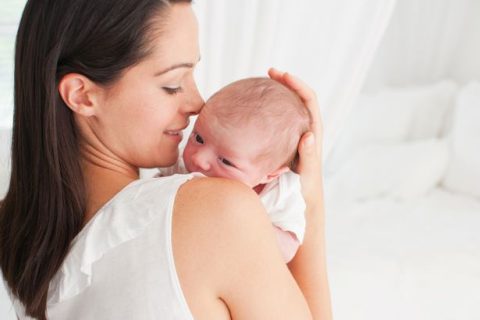 Regardless of the language spoken, all mothers use a universal “motherese” or “baby talk” when they address their infants, which is a theatrical and musical form of speech.

While it may sound daft to adults, studies show it plays an important role in babies learning to speak. It engages infants’ emotions and emphasises the structure of language to help them make sense of the adult babble of syllables and sentences.

A mother shifts the quality of sounds in her voice so her newborn can recognise and pay attention to her from birth, the researchers explained, adding that the same could be true for fathers.

Researcher Elise Piazza said her team had discovered “a new cue that mothers implicitly use to support babies’ language learning”.

The researchers suspect the unique timbre fingerprint mothers use when addressing newborns could help babies learn to differentiate and direct their attention to their mother’s voice as soon as they’re born.