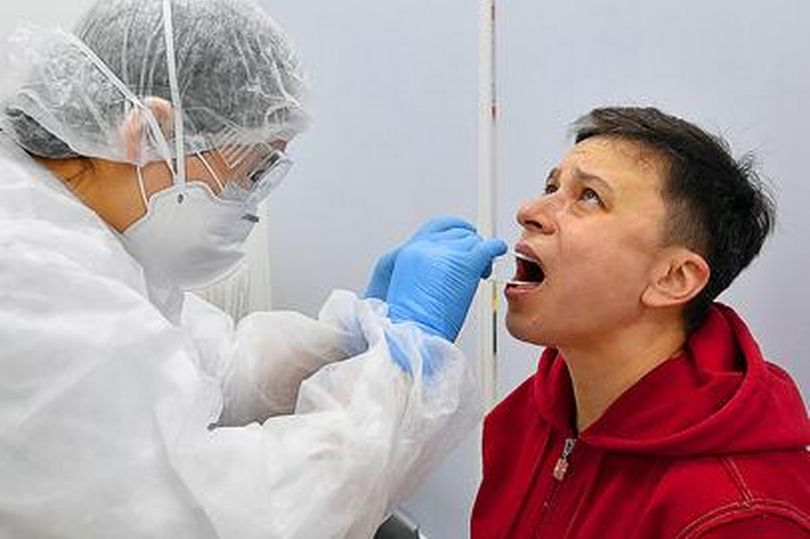 Mass testing of the country is not only the route out of lockdown, I believe it’s also the route to overcoming the Covid-19 pandemic.

This should be the first step followed by contact ­tracing and isolation.

In Singapore and South Korea, aggressive programmes of community testing, contact tracing and isolation were crucial to early control of infection, reports Nick J Beeching of Liverpool University in the BMJ.

Then the focus moved on to symptomatic patients, key workers and their families.

Testing symptomatic patients for infection can be followed up with contact tracing and infection ­prevention.

Contacts of people who are currently infected could have ­antibody tests (if we had them) to find out whether they’re still at risk.

The Government has admitted that wide availability of antibody testing would be a game-changer.

Many healthcare staff are likely to have already been infected at work or in the community – if they test positive these people could return to work.

New tests must be properly ­validated before used in any given setting, as “an unreliable test is worse than no test”.

However, tests can’t be interpreted if they aren’t available – and that’s the major challenge currently facing many countries, including the UK.

As our Chief Medical Officer, Professor Chris Whitty, keeps telling us in his press conferences – we still don’t have a reliable antibody test.

Detection of Covid-19 infection is confirmed by taking a swab from the throat as soon as symptoms emerge.

Test turnaround often exceeds 48 hours because of delays in ­transporting samples to the laboratory and returning results.

Antibody tests are primarily used to determine if a person has already had Covid-19 and antibodies should start to become detectable after four to five days.

After several more weeks it is thought to reach better than 98%, but how long these antibodies lasts isn’t yet known.

Antibodies can be detected by tests similar to those used for pregnancy testing.

These can deliver results in less than 20 minutes from a few drops of blood obtained by finger prick.

That’s the way to go.