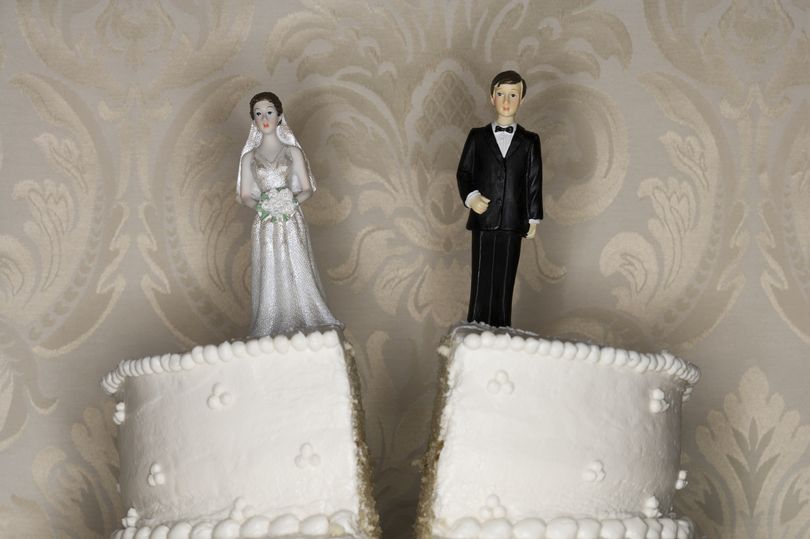 Years ago when I was writing a book, Everywoman’s Lifeguide, and was comparing the ­happiness achieved for ­different life ­options, I came across research that said marriage was bad for women.

It made them unhappy.

For women, I thought, marriage should come with a government health warning.

According to an expert in ­happiness, unmarried and childless women are the happiest.

And they live longer.

In his latest book, Prof Dolan cites evidence from the American Time Use Survey, which compared levels of pleasure and misery in unmarried, married, divorced, ­separated and widowed people.

“We do have some good longitudinal data following the same people over time, but I am going to do a massive disservice to that science and just say: if you’re a man, you should probably get married; if you’re a woman, don’t bother,” he says.

Men benefit from marriage because they calm down, Prof Dolan explains. “You take less risks, you earn more money at work, and you live a little longer.

She, on the other hand, has to put up with the trials and tribulations of marriage and dies sooner than if she never married.

“The healthiest and happiest ­population subgroup are women who never married or had children.”

Prof Dolan points out that by middle age the effects of marriage are ­beginning to take their toll on women and they’re at a higher risk of physical and mental conditions than their single ­counterparts.

Tellingly, they have more admissions to mental hospital than single women.

I don’t think it’s that simple, though. Despite the benefits of a single, ­childless lifestyle, I’ve known women who remained single and childless and suffered because the received wisdom is marriage and family is the norm.

You may see a childless, single woman of 40 and think “Bless, that’s a shame, isn’t it? Maybe one day she’ll meet the right guy and that’ll change.’”

But Prof Dolan warns she may meet the wrong guy and life will change because she’s now miserable, less healthy and will die sooner.

For both men and women, studies have shown financial and health gains of being married, which Prof Dolan feels could be attributed to higher incomes and more emotional support, so married people can take risks and seek medical help when needed.