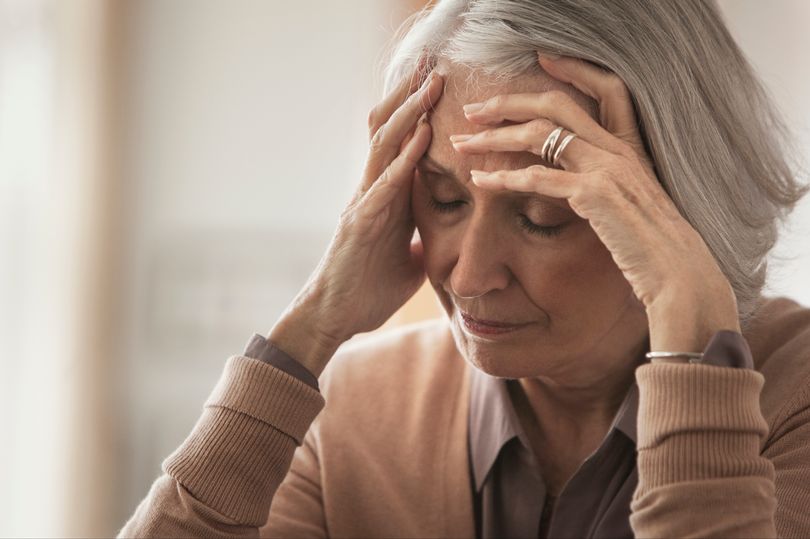 Do you think you’re resilient? Able to bounce back after a loss or a bereavement? And how long does it take you to get back to normal? Six months? A year? Longer?

Psychologists would define resilience as the ability, after a brief period of bereavement, to return to your previous work, daily routines and happiness within a few months to a year. But it could take much longer than that.

New research is saying many widows and widowers are having difficulty ­maintaining a satisfying social life, performing well at work and knowing who to turn to for help way beyond the usual year.

This leads to a decline in general wellbeing, physical and emotional health even if it’s not obvious.

The research was conducted by Frank Infurna and Suniya Luthar, psychologists at Arizona State University. 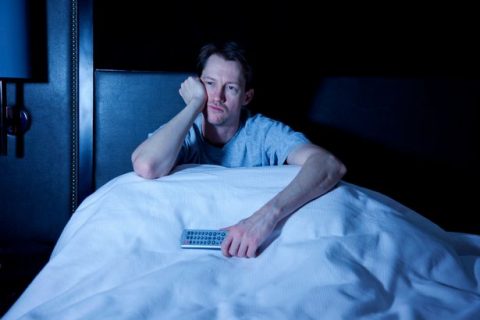 During the study, 421 participants lost a spouse. They found 66% had returned to their normal level of satisfaction with life within a year. But a third felt massive guilt after the death and hadn’t returned to normal even five years later.

Nearly four in 10 people were resilient in terms of general health, but for almost two thirds health was poor to begin with and sank lower as time went on.

Physical functioning declined for 55% of participants, with only a third of people showing resilience in this area. Of the entire group, only one tenth of the bereaved individuals were in good shape for all five indicators of resilience studied, while a fifth weren’t resilient in any of the areas.

Nine out of 10 people who lose a spouse may have difficulties such as problems at work or general feelings of loneliness. The take-home message from this research is that there are great ­differences from what’s been previously believed about how resilient people are after the loss of a spouse. 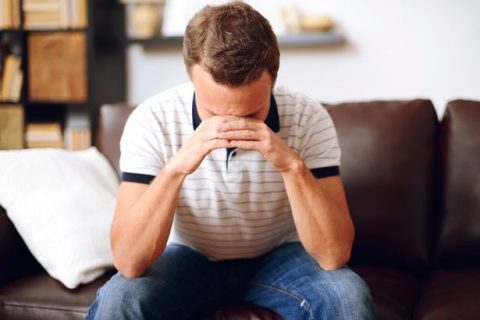 Dr Infurna said most important to resilience after bereavement were how protected surviving spouses felt and how well they functioned in their everyday lives.

The first was having someone to confide in or lean on and being able to get help from other people when needed.

Second was whether their physical health or emotional problems interfered with social activities such as visiting friends, relatives and neighbours.

And third was difficulties with daily life because of emotional problems such as depression or anxiety.

So, for any bereaved person in your family, make sure they stay connected to you and know they can always turn to you. Otherwise they may struggle to find happiness in life again.