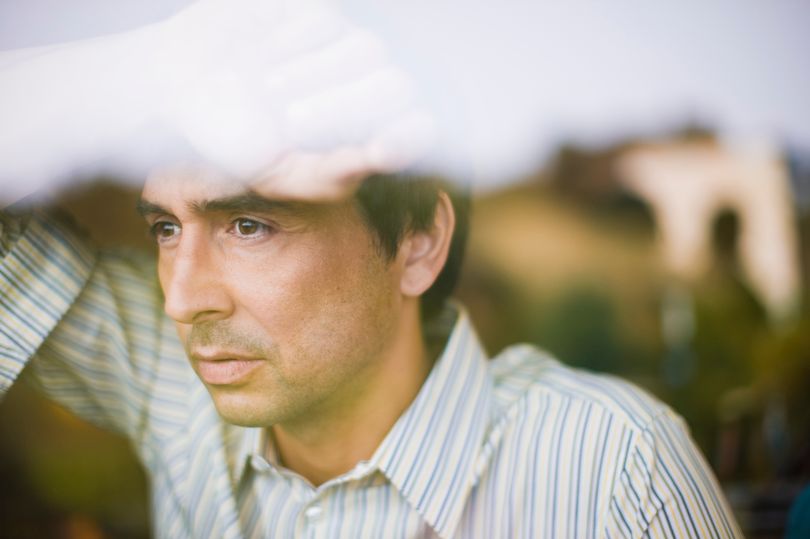 Not long ago, post-traumatic stress disorder (PTSD) was hardly even mentioned, either in conversation or in medical discussions.

The term first appeared in the 1970s when US vets returned home from the Vietnam war as changed men, having been exposed to terrifying, often life-threatening events. They complained of flashbacks – reliving painful events – and hypervigilance, a state of high alert and arousal.

Since then it’s become commonplace, perhaps too much, so is it being overdiagnosed? And is it being used as a proxy for other mental problems? Doctors disagree.

Those concerned by overdiagnosis are led by Professor John Tully of Nottingham University and Dinesh Bhugra of King’s College London who say the threshold for diagnosis was lowered in 1978 and has risen ever since.

Prevalence of PTSD is now about 7% in the US (26 million cases) and 5% in other high-income countries. In the UK it’s about one in 13 teens (with bullying by peers a common cause) and, shockingly, in mothers after 4% of all births. Importantly, trauma doesn’t automatically equal PTSD. A person’s resilience, for instance, is protective against the development of many mental disorders, including PTSD.

Yet the public is confused as to what PTSD really is, compounded by media reports of it arising from everyday pressures such as office stress.

The conflation of stress with trauma – and of trauma with PTSD – has become rife. This is the most convincing explanation we have for overdiagnosis.

This risks the medicalisation of everyday life, devaluing resilience and protective social support.

PTSD is a profound and severe response to catastrophic events ­experienced by a minority of people exposed to trauma involving danger of death, serious injury, or sexual ­violation. Core symptoms include reliving distressing intrusive memories, avoiding reminders of the trauma, and having hyperarousal.

But few seek help, fearful of stigma or believing there’s no effective treatment.

Worldwide studies have found recognition of PTSD is low and often goes ­unrecognised, which is sad because treatments are cheap and effective.

Barriers to accessing healthcare and recognising PTSD need to be identified and overcome, and this must be matched by increased ­availability of treatment, especially as the Covid-19 pandemic may have made underdiagnosis of PTSD worse.

Over the past year many people have experienced trauma from life-threatening Covid-19 and domestic violence, and may have high rates of PTSD as a result.