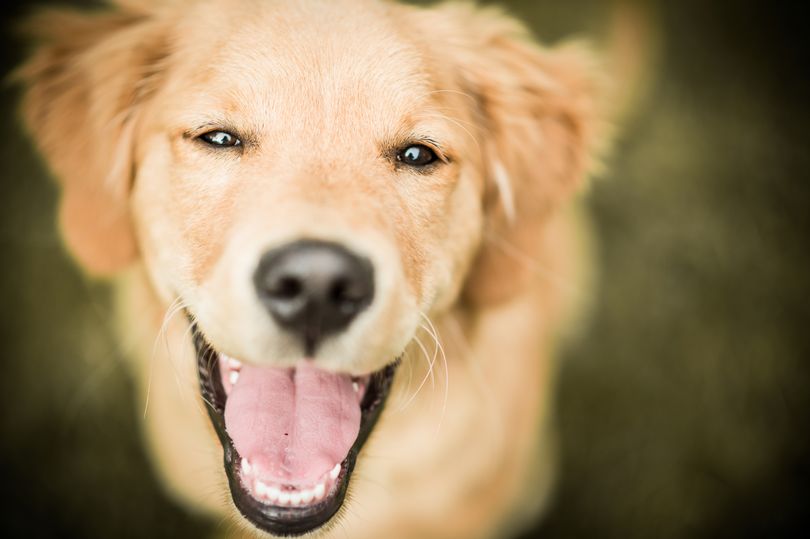 Several times now I’ve written about the keenness of a dog’s sense of smell and how it can diagnose serious illnesses. Turns out medical alert dogs can ­detect odours as diluted as a teaspoon of sugar in two Olympic-sized pools. That’s five million litres of water!

A dog’s sense of smell is so strong the charity Medical Detection Dogs claims they’re the best defence in ­diagnosing potentially deadly disease early before other signs of illness have become apparent.

Certain diseases release molecules with characteristic smells, and as they achieve 96% accuracy in some tests, dogs can be more accurate than ­electronics at recognising them.

Cancer, diabetes, Parkinson’s disease and malaria are among the conditions dogs are said to be able to sniff out. There could be potential for even more, given that a dog’s sense of smell is so refined it can identify molecules at a dilution of one part per trillion.

New research by Medical Detection Dogs shows that dogs can identify smells that are markers for human illnesses with between 81 and 96% accuracy, giving them the potential to save lives.

Picking up the scent of cancer is the most dramatic example but it’s not restricted to this. Bristol scientists revealed trained dogs could tell when diabetic people had dangerously low blood sugar with 83% accuracy.

It seems man’s best friend can also smell molecules released on someone’s breath, skin or sweat when they’re ill. How would you know a dog is picking up a scent? When dogs smell these molecules they pay an unusual amount of attention to their owner, stay close and won’t leave them.

The charity’s study involved 10 of its medical detection dogs, four females and six males aged from two to 11.

Dogs were asked to single out a target odour among a group of control samples. All samples were presented to the dogs in a carousel with eight arms, and the dogs sniffed each one.

If they identified it correctly, they were given a food reward.

Man’s best friend is turning out to be a better friend than we could ever have imagined. And we’re just getting started on finding out the possibilities.