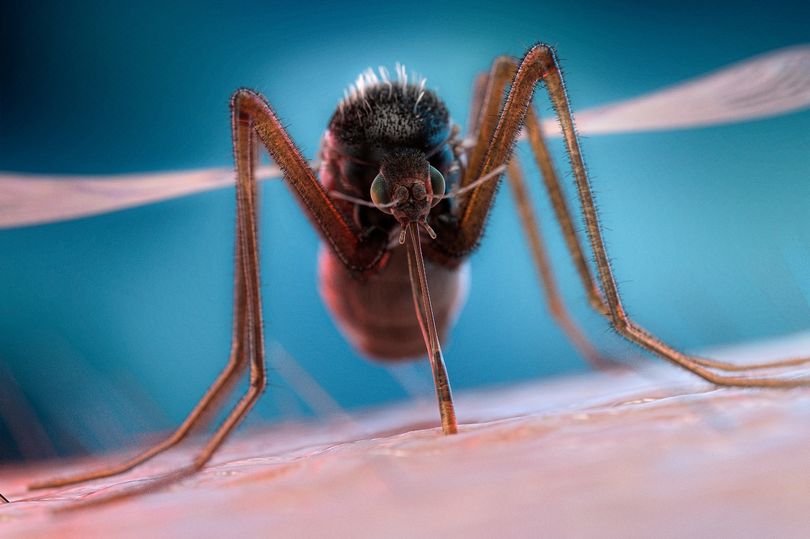 The Oxford/AstraZeneca ­vaccine team isn’t resting on its laurels. It’s now moved on from Covid and is focusing its skilled attention on malaria. ­

Despite many efforts, malaria has proven to be elusive from vaccine ­control and still kills 400,000 people in sub-Saharan Africa every year – more than half are children.

We’ve been working on a malaria vaccine for more than 100 years but there’s light at the end of the tunnel.

Scientists at Oxford University’s Jenner Institute have announced that its vaccine, R21, is 77% effective against malaria in a trial of 450 children.

This is the first vaccine to achieve such a high efficacy rate and researchers are hoping the vaccine will be widely available at low cost.

Produced by UK drug giant GSK, only one other malaria vaccine exists – called RTS, S – and it’s 50% effective but not yet licensed. It’s part of a World Health Organisation-led pilot programme.

In this latest trial, children aged five-17 months were given the R21 vaccine in three doses, a month apart, with a booster dose 12 months later.

Professor Adrian Hill, director of the Jenner Institute, has hailed the ­promising results as a “landmark achievement”, adding: “There are about 13 million children born each year in various areas of Africa that could really benefit from the malaria vaccine.

The Serum Institute of India has committed to producing 200 million doses, while 15 million doses of the RTS, S vaccine can be produced in a year, said Prof Hill.

“We need all the malaria vaccines we can get. It’s like Covid,” he said.

“We’re not competing, we’re working with everybody else who can produce a useful malaria vaccine. More is better,” he said.

Before trials in 4,800 children across four African countries could begin, UK volunteers were given the vaccine and then bitten by malaria-carrying mosquitoes.

Because malaria is caused by the ­Plasmodium parasite and can produce ­thousands of potential antigens (Covid has just 12), a very high immune response is needed to fight it off.

Prof Hill believes children may have to be vaccinated every year up until the age of about five until they have produced enough immunity.

Gareth Jenkins, from charity Malaria No More UK, said: “For decades, British scientists have been at the forefront of developing new ways to detect, ­diagnose, test and treat malaria and we must continue to back them”.