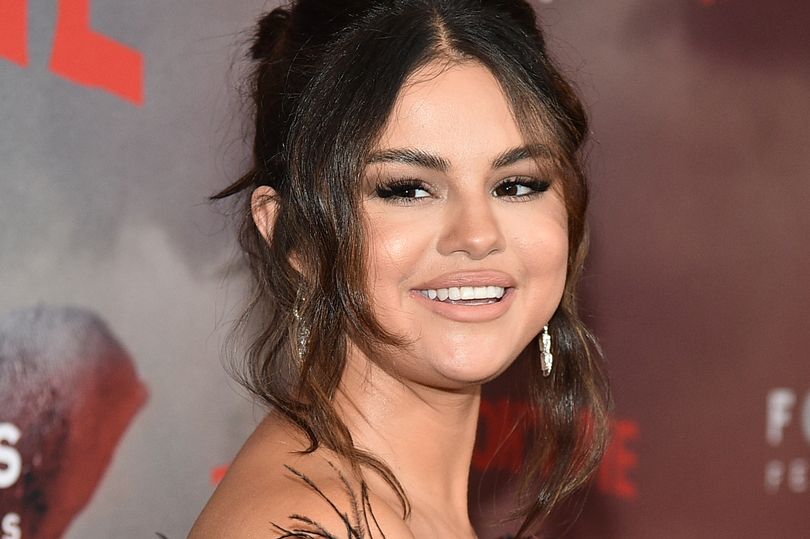 Lupus isn’t that common but when it strikes it can be very ­serious, even life-threatening. The story of the singer and ­actress Selena Gomez is a case in point.

All lupus sufferers will be grateful to her because she’s increased awareness of this often neglected condition.

Lupus (systemic lupus erythematosus, SLE), is a disease that causes collagen inflammation. As collagen provides the scaffolding for all our organs it can show up anywhere.

Lupus affects the skin, mainly the face, but it has much deeper ­implications. It can affect major organs including the kidneys, and in 2017 Gomez announced she’d had a kidney transplant because of it.

Courageously telling her story has highlighted the condition and how it can affect lives, and even shorten them.

It affects around 1 in 1,000 people in the UK and is six times more common in women than men, typically ­developing between the ages of 20 and 50.

It’s an autoimmune disorder, which means that the body’s immune system turns on itself and starts to attack and destroy healthy cells in the body.

Lupus symptoms vary hugely between sufferers because different organs can be affected in different people, ranging from mild and ­intermittent to severe and life-threatening.

Many feel fatigue, ­experience weight loss and a mildly raised temperature, while the condition tends to fluctuate between attacks though we don’t know why. Symptoms are so variable it can be painfully slow to get a diagnosis if it’s not referred to a dermatologist.

Sensitivity to sunlight is a common complaint of sufferers as is the bright red rash over the cheeks and nose known as the “butterfly rash”. Joint pains resembling rheumatoid arthritis that “flit” from joint to joint are common and are worse first thing in the morning.