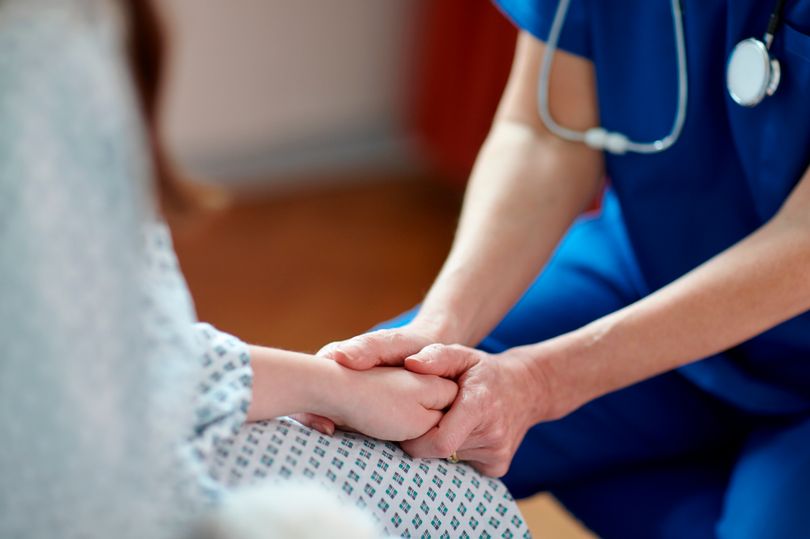 Years ago, I did a TV programme on “qualys” – a way of measuring how much difference a treatment made to your quality of life versus its cost.

The idea of qualys was thought up by an economist with the goal of deciding how to spend limited NHS funds.

Well, those funds are even scarcer than they were when I made that programme, and the age of qualys, which seemed like sci-fi when we made it, has become very relevant now.

This time we have to decide between keeping our A&E departments ticking over and treatment for cancer patients.

Yes, either or. It’s rationing. As a result of cost cuts, patients can’t have routine operations quickly if they also want short waits for A&E and cancer care.

Simon Stevens, head of NHS England, is being urged to relax targets for waiting times as he lays out his proposed reforms to the creaking service.

Niall Dickson, chief executive of the NHS Confederation, says it’s unrealistic to pretend that patients could have everything they have come to expect when money is so tight.

“It’s not reasonable to say that all the current targets have to be met,” he said.

“If the money isn’t there, you have to acknowledge that,” said Mr Dickson.

“It’s better to acknowledge that than to set up the system to fail. It’s just unrealistic to expect the NHS to do everything and it’s unfair on patients and staff to pretend it can…

“It is disheartening, in any business, when a target is set that (staff) cannot deliver.”

The government has promised an extra £8billion for the NHS by 2020, but Mr Dickson said that the small amounts of additional money fell well behind long-term average increases and left staff struggling to cope with rising demand from an ageing population.

He said: “We don’t think it’s reasonable to demand big financial savings on the one side, and on the other side expect no diminution of quality when demand is rising, without an admission that the NHS will have to prioritise some activities over others.”

It looks like the NHS as we know it won’t last much longer.