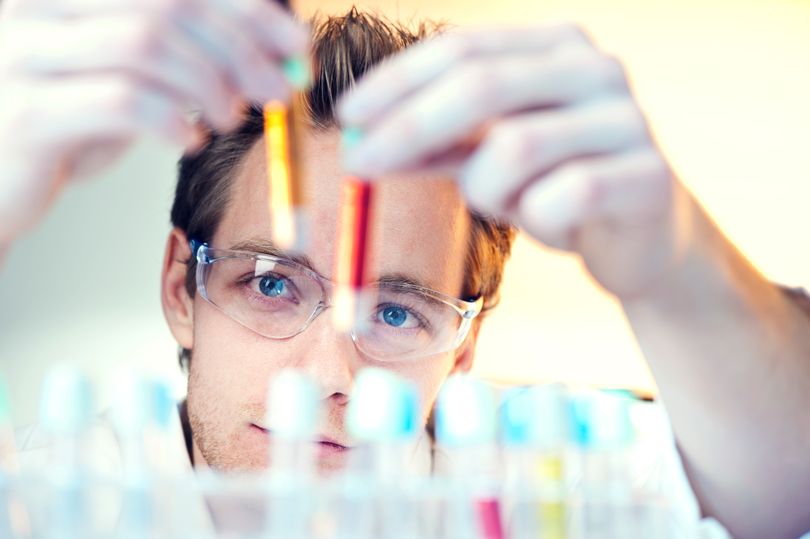 Many people benefit from new drug treatments for cancer but few are aware of the long, expensive and often frustrating journey from discovery to dosing.

That journey starts in the head of a scientist and travels through lab experiments, animal studies, tests in human volunteers, to its first tentative dosing in patients.

Then on to more extensive trials in larger numbers of patients until enough safety and efficacy data has been gathered to support a licence, allowing doctors to prescribe it.

Even then the final destination hasn’t been reached. Once a drug has been licensed, so called “phase IV” clinical trials are necessary to get NICE approval for use on the NHS. Phew!

Cancer Research UK is involved in supporting the scientists who process cancer drugs every step of the way.

Thanks to their funding more cancer drugs are being used to their full potential, revolutionising treatment and boosting survival.

The first is tamoxifen, to which many breast cancer patients owe their lives.

Around seven in every 10 of the almost 55,000 women diagnosed with breast cancers in the UK are classified as “oestrogen receptor-positive” also called “ER-positive”.

This means the tumours grow in response to the hormone oestrogen, which circulates in the bloodstream. 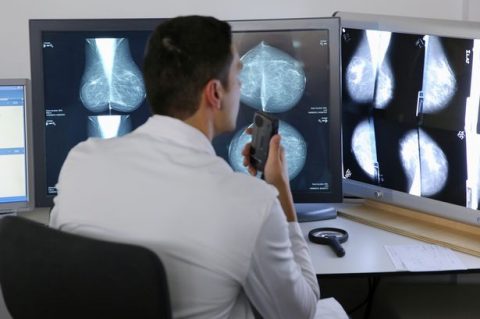 Being dependent on oestrogen makes ER-positive cancers sensitive to drugs like tamoxifen, which block oestrogen from nourishing cancer cells.

Tamoxifen works like a broken key in a lock – it sticks to the oestrogen receptor, preventing the normal “key” (oestrogen) from fitting any more, thereby stopping the tumour in its tracks.

It’s a “targeted treatment” for ER-positive breast cancer cells. But how did tamoxifen reach NHS patients? This is where Cancer Research UK stepped in.

It helped researchers put together all the clinical trials of tamoxifen, pinpointing its overall benefits for different age groups of women, and the best dosing schedules to give them.

By 1988 the CRUK-funded group had pooled the results of 28 tamoxifen trials from around the world, involving more than 16,000 participants, and showed that women over the age of 50 treated with tamoxifen had much better outcomes than those given chemotherapy.

Further research shows tamoxifen was just as potent alone as it was in combination with chemo, saving months of unnecessary side effect – and more beneficial given for two years rather than one.

Now we know five years is better than two, at lower doses.

As a result almost two-thirds of women will probably survive their breast cancer for 20+ years.

And tamoxifen can now be prescribed for prevention in high-risk women.