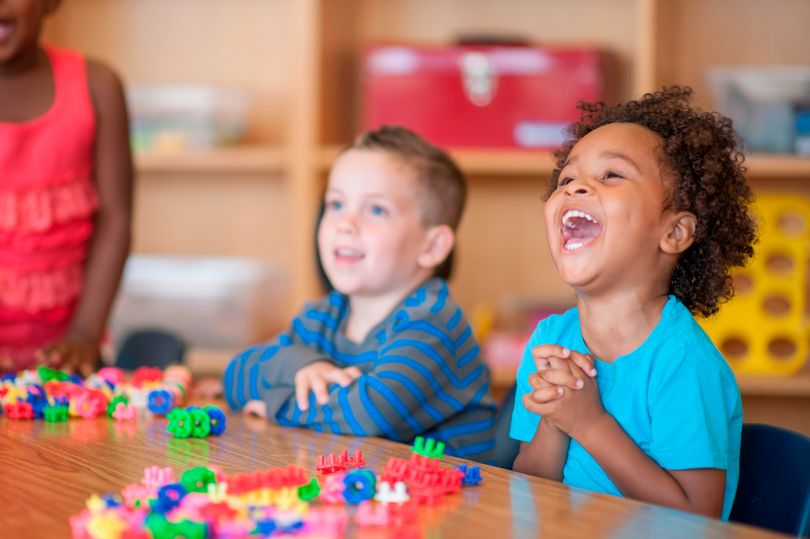 Here I make no apologies for returning to the subject of how older people can benefit from mixing with schoolchildren. It’s such a great idea and harnesses the energy of five-year-olds to help lonely old folk.

Dr David Hinchcliffe, an old age consultant and psychiatrist for North East London NHS Trust is only too aware of the difference it can make to both schoolchildren and the older generation.

It sure is a virtuous circle, as he reveals in the British Medical Journal.

He’s been running an inter-generational project at Downshall Primary School in Ilford, Essex, since the beginning of November.

Three mornings a week, a group of older adults go into reception classes and help the children.

“I got the idea about nine months ago and when I approached the nearest primary school, headmaster Ian Bennett was ­enthusiastic,” says Dr Hinchcliffe. “I had to bring together so many different organisations – Age UK, Redbridge council, the education authority – but I’ve had no trouble finding people to help.” 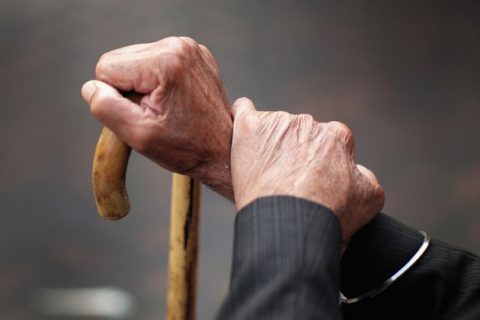 The project was going to be for patients with dementia, but Dr ­Hinchcliffe and his colleagues soon realised it could be a treatment for social isolation, so they decided to include people with recurrent depression. They wanted to provide something lively so the idea of bringing in schoolchildren was perfect.

Oldies have their own room staffed by two support workers who are on hand if they want to leave the class.

Patients and an Age UK volunteer meet at 10am for tea and coffee and after about half an hour they split into groups and go into the three reception classes. They spend some time in the classroom, then have lunch with the children in the dining hall. After this they come back to their room. About 18 to 20 children come in and together they do music, art or storytelling.

It works because the oldies support the children, help them with reading or another activity and talk to them.

Nine out of 10 children don’t speak English as a first language so in a class of 35 children with just one teacher and one teaching assistant, it’s hard for a child to interact with an adult. But in these sessions the children are interacting with three older adults and an Age UK volunteer who talk to them constantly.

“Our older people with chronic ­depression say they cannot wait to go to the school. And on Mondays and Fridays, when the older adults aren’t in school, the kids are looking for them.”

What a win-win. Couldn’t we roll out similar programmes all over?