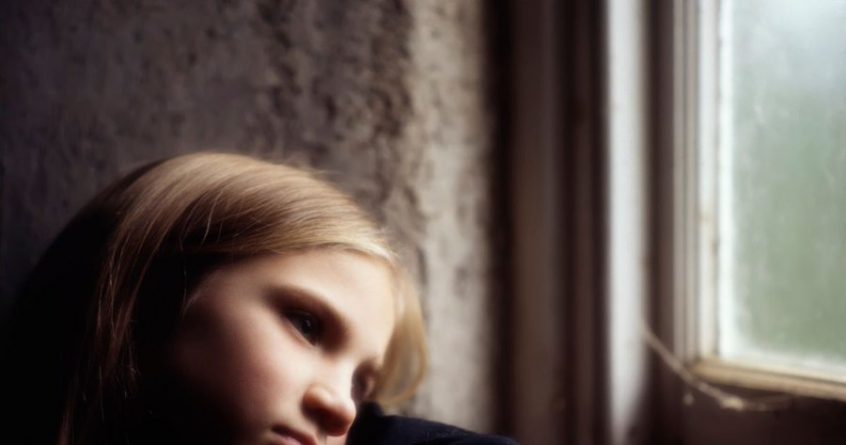 I’ve said before that friendships and social connections are like an essential vitamin to a teenager. Isolation makes them “vitamin deficient” and more likely to suffer mental ill health in the form of depression, anxiety and suicidal thoughts.

Now new research from the Institute of Psychiatry, Psychology & Neuroscience (IoPPN) has found that socially isolated children are more likely to experience ADHD symptoms and loneliness as young adults.

Katherine Thompson, the study’s first author from King’s IoPPN said: “Our study shows that social isolation in childhood can predict specific emotional and behavioural difficulties later in life. The findings highlight the importance of getting timely interventions to young children who are socially isolated to minimise the risk of long-lasting problems”.

At ages five, seven, 10, 12, and 18, 2,232 children were assessed for a variety of traits and behaviours including levels of social isolation, mental wellbeing, ADHD and behaviour disorders.

Children who were increasingly isolated between ages five and 12 were most negatively affected in adulthood, showing by age 18 symptoms of ADHD and behaviour disorders. They feel lonely, are less optimistic about their career, and tend to be less physically active.

“Social isolation during the childhood years appears to develop hand in hand with mental health symptoms and functioning difficulties… This research will provide valuable insight for prevention and intervention strategies in how and when to tackle social issues before they become part of a range of serious problems.”, says Professor Louise Arseneault, Professor at King’s IoPPN and lead author.

The IoPPN, in partnership with the South London Maudsley Hospital will soon be ready to open a world-beating centre to provide mental health services for children and young people. The centre will open in 2023 and will bring together researchers and clinicians to help find solutions that will transform the landscape of children’s mental health.