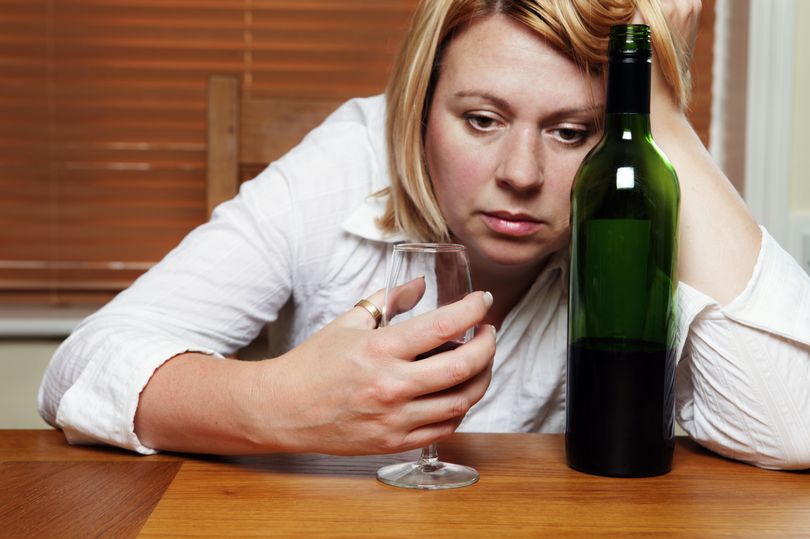 With more than 10 million adults regularly drinking more than 14 units a week – the safe limit – liver disease will probably start to overtake heart disease as the leading cause of early death in the UK within two years.

Experts are calling for England to follow Scotland and introduce minimum pricing for alcohol. Recently the Supreme Court paved the way for the Scottish government to introduce the measure on May 1 this year.

And none too soon in my opinion because vast numbers of Brits are getting liver disease due to excess drinking, obesity and viral hepatitis. Higher alcohol prices could put the brakes on this.

Professor Roger Williams, chairman of The Lancet commission on liver disease and an expert at King’s College hospital, said: “They must bring it in. Not only Scotland but Wales have committed to it, and the Irish Republic is trying to get it through. Northern Ireland is also committed. England is going to be left behind with people dying a preventable death, whereas with other countries in the UK, most such deaths are going to be prevented.”

The latest report, the fourth from the commission, accuses the ­Government of dragging its feet in reducing deaths from liver disease by bringing in alcohol minimum pricing.

If this doesn’t happen, 63,000 people will die from alcohol-related ­conditions in the next five years.

Extrapolated calculations suggest that introducing minimum alcohol pricing in England would save £325million in healthcare costs over the same time period.

In the November ruling, the Supreme Court rejected a challenge by the Scotch Whisky Association and ruled that Scotland can set a minimum price. Scottish ministers said a 50p-per-unit minimum would help tackle the country’s “unhealthy relationship with drink” by raising the price of cheap, high-strength alcohol.

Judi Rhys, chief executive of the British Liver Trust, said: “Many of us are putting our livers at risk from drinking too much alcohol. The shocking numbers highlighted show that we are facing a liver disease crisis.”

If Scotland can do it – and Wales and Ireland intend to follow – why can’t we?

Coronary heart disease, the clogging up of the arteries with fatty substances and leading cause of early death, has been declining for 40 years due to the reduction in smoking.