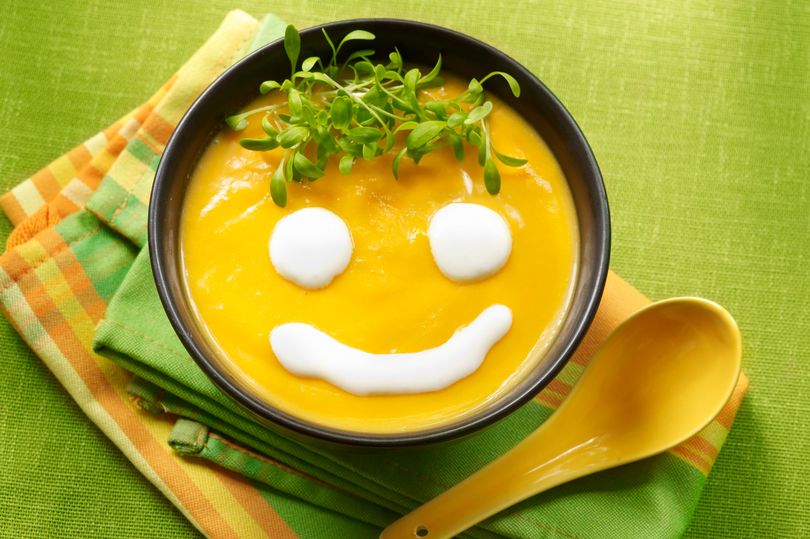 We all know our motivation to lose weight is high when we manage to lose weight quickly, and we can do this when we replace meals with diet drinks, shakes and soups.

So could doctors use this high ­motivation in overweight people with Type 2 diabetes to lose enough weight to cure them of it? It seems so.

When 277 morbidly obese people were put on a low-calorie diet for three months and followed up after a year, rapid early weight loss led to better long-term weight loss than for those using slower diets.

In the British Medical Journal, he said this new strategy offers people the chance of a cure.

His main point is that it’s not just a diet but a carefully structured programme aimed at substantial long-term weight loss that can be delivered by ordinary dietitians and practice nurses.

It would cost less than the average annual cost of treating Type 2 diabetes with drugs.

So the NHS is going to pilot a low-calorie diet programme as the first treatment option for new patients with a diagnosis of Type 2 diabetes.

For a group of 500 patients, GPs will be encouraged to prescribe a liquid diet of just over 800 calories a day for three months, followed up with a period of full support.

This initiative is inspired by the DiRECT trial, funded by Diabetes UK, which showed that low-calorie diets can put Type 2 into remission.

Most ­importantly it can be achieved as part of routine care in general practice without reference to hospitals and special clinics.

Last August, a study showed the cells in the pancreas that produce insulin can be “rebooted” once ­remission from Type 2 has occurred.

This reversed previous thinking that when weight is lost quickly it’s quickly put back on again.

Susan Jebb, professor of diet and population health at the University of Oxford, said: “We used to believe these treatments [low-calorie diets] were only suitable for highly selected, highly motivated people.

“However, these trials show that unselected people in primary care lose an average of 10kg at one year, and nearly half of everyone with newly diagnosed diabetes will be in ­remission after one year following treatment.”