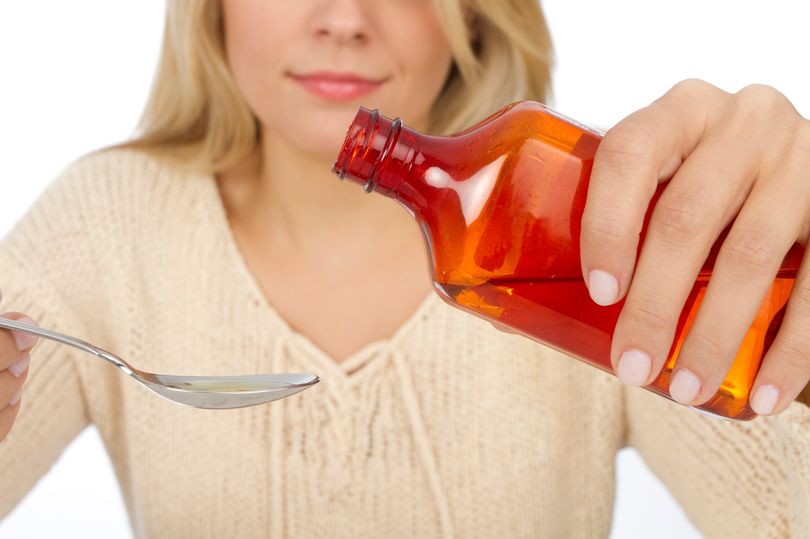 Aspirin is a very simple substance. Its chemical structure is so tiny that, compared to molecular monsters like proteins and carbohydrates, it can cross the “blood-brain barrier” – an obstacle that has so far stopped cancer drugs reaching and attacking brain tumours.

Scientists say the results of early tests show a drink of liquid aspirin is 10 times more effective than any existing ­chemotherapy drug at killing brain cancer cells and could save the lives of thousands of brain cancer patients.

The hope is liquid aspirin could be bolted on to cancer drugs to form powerful combinations to attack brain tumours. This Portsmouth University research has been hailed as a “game-changer” by experts.

More than 16,000 people a year are diagnosed with a brain tumour in Britain, and less than one in five patients survive more than five years.

Currently surgery is used to remove the tumour, followed up with ­radiotherapy and chemotherapy. So far, chemotherapy has mostly proved ­ineffective because the drug, given into a vein, can’t cross the blood-brain barrier to reach the tumour.

Most drug molecules are too large to get through this barrier, but the new research shows that specially-formulated aspirin can act as a “Trojan horse” to carry drugs through the barrier.

The ­breakthrough was made possible by a small company, working out of a family kitchen in Manchester, which has managed to make true liquid aspirin for the first time. The team added a “solubiliser” to aspirin to make it truly soluble at a cellular level.

When tested on aggressive cancer cells from adults and children, they found it was 10 times more effective than any combination of other currently used drugs.

This is because aspirin itself has an ability to kill cancer cells.

Sue Farrington Smith, chief executive of Brain Tumour Research, said: “This is a potential game-changer for research into brain tumours and clearly shows what sustainable research is able to achieve.

“It is science like this that will enable us to eventually find a cure for this devastating disease which kills more children and adults under the age of 40 than any other cancer.”

All three ingredients are already approved for human use, meaning trials should be quicker than is typical for a new drug. It’s expected that the first clinical trials could start within two to three years.

First used by ancient Egyptians to help mothers cope with the pain of childbirth, we now know aspirin can ward off many diseases, such as stroke, heart disease and cancer. It’s amazing stuff.