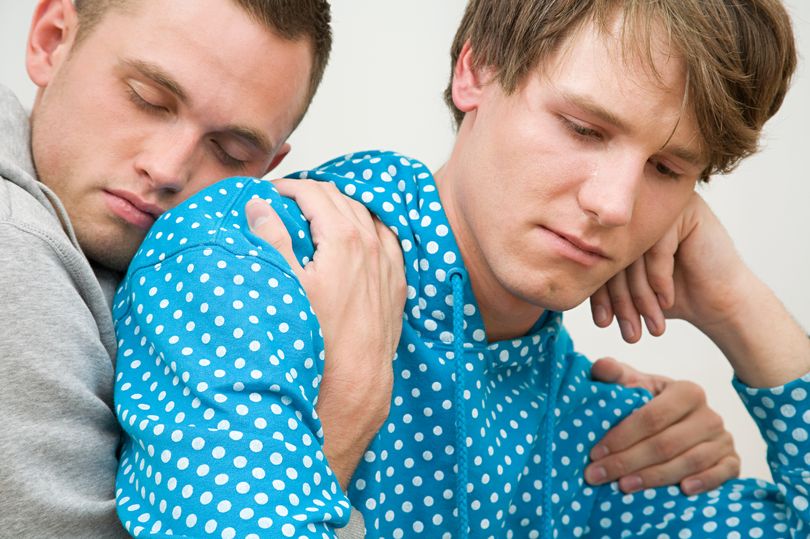 Stonewall, a charity I admire and support, has come up with some startling stats reflecting the health inequalities in the LGBT community – highlighted recently in The British Medical Journal.

They reveal lesbian and gay youths are more likely than young ­heterosexuals to smoke and drink to excess.

Also, one in 20 gay and bisexual men in the UK is living with HIV, rising to one in 11 in London.

In a large US survey, nearly half (46%) of bisexual women reported they’ve been raped at some point in their life, compared with one in six heterosexual women and one in eight lesbians.

In the Youth Chances survey, over half of lesbian, gay, bisexual, trans and ­questioning respondents (52%) were self-harming while only 35% of ­heterosexual young people were.

Mental health issues seem to follow and 88% of trans people report they’ve had such problems. Furthermore, over a third have been threatened or ­intimidated for being trans, and one in five have been beaten up for it.

The inequalities are even larger for LGBT people who belong to another minority group, such as the disabled or an ethnic minority where discrimination is compounded.

At present, health and social services may be contributing to discrimination. A 2015 YouGov survey of over 3,000 staff found that just under a quarter heard colleagues make negative comments about LGBT people while at work. ­Additionally, a quarter of LGBT staff reported being bullied by colleagues because of their sexual orientation.

Three-quarters of staff have no training on the health needs of LGBT people or how to support them socially.

It’s hard to imagine how the LGBT community could receive good health care without proper staff training similar to that for ethnic minority patients.

And there’s a lot of free training ­available, such as free e-learning on sexual orientation on the Royal College of General Practitioners’ platform, plus training on gender identity and gender reassignment pathways.

There’s also face-to-face support ­available through the Pride in Practice programme from the LGBT Foundation in Manchester.

As a first step, doctors could display posters about LGBT diversity and equal health care in their surgeries, sending inclusive messages to their patients, especially to LGBT people who feel the NHS is failing them.