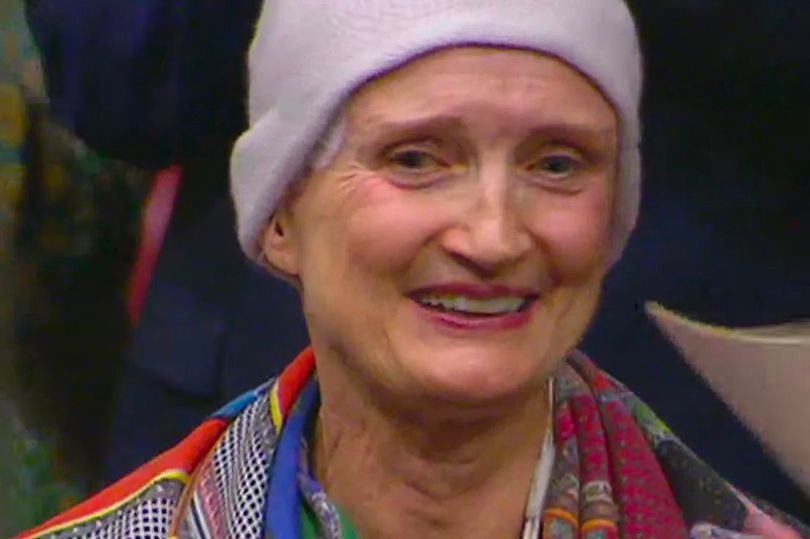 Tessa Jowell, always a champion of worthy causes and who died last May, campaigned to the bitter end for patients to gain better access to new treatments.

Her last campaign is already bearing fruit. Patients with the same deadly brain tumour suffered by her are ­starting to receive immunotherapy on the NHS for the first time.

Spurred by Tessa’s effort, a landmark trial has opened for people with ­glioblastoma at the National Hospital for Neurology and ­Neurosurgery in Central London. She had her brain surgery there.

The trial, described as the most important for brain cancer in 15 years, recruited the first of 120 patients in January. The funding of this study is a model of collaboration.

Drugs firm Bristol-Myers Squibb is donating £6million worth of ipilimumab, while the National Brain Appeal is halfway towards raising £250,000 to cover the trial’s administration costs.

Eighty patients will get ipilimumab in addition to the standard treatment of surgery followed by radiotherapy and chemotherapy.

Forty will be in the “control group” and undergo surgery, radiotherapy and chemotherapy.

Trial leader Dr Paul Mulholland said: “As clinicians we have had no new treatment options for patients with glioblastoma for well over a decade.

“There is an urgent need for new ­treatments to improve clinical outcomes and survival.

“When using ipilimumab previously in people with brain cancer, we have seen, in some patients, some dramatic and exciting responses.

“The aim of this clinical trial is to see if these responses lead to improved life expectancy.”

Bernice McCabe, 65, co-director of Prince Charles’s education institute, stepped down as headteacher of North London Collegiate School in Edgware after 20 years in 2017 after she was diagnosed with glioblastoma.

She said: “I feel very lucky to have been able to receive this treatment due to having private health insurance.

“It felt important to me to support the National Brain Appeal’s fundraising to work towards making this available to NHS patients with glioblastoma.”

Glioblastoma is the most common type of brain tumour.

About 2,200 cases a year are diagnosed in England. Average survival is less than a year.

Six other NHS hospitals will take part in the trial, which is open to UK residents. The treatment involves four infusions over 12 weeks.

The drug stimulates the immune system to become more active, enabling it to destroy cancer cells.