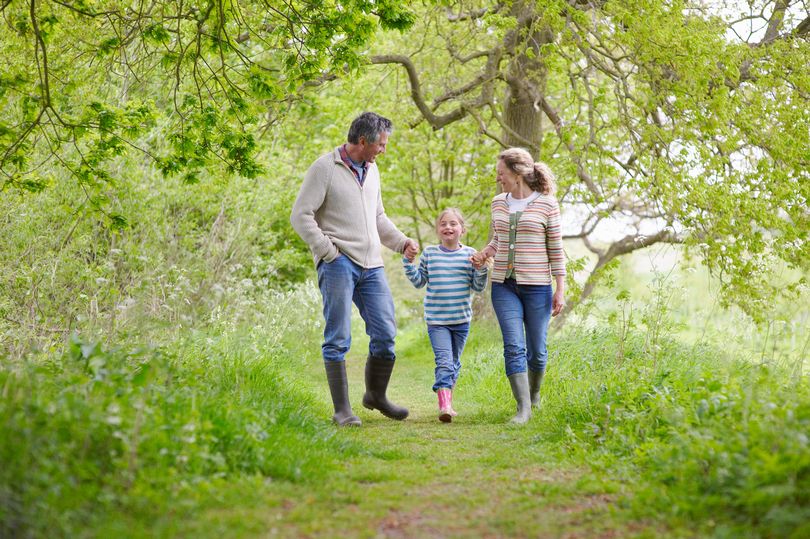 Lyme disease can be a horrible ­bacterial condition, contracted from a tick bite, and if it’s not treated ­efficiently it can go on to cause ­seemingly unconnected ­symptoms, some affecting the brain.

My friend was admitted to a ­psychiatric hospital, my sister suffered muscle and joint pains for years. Trouble is, it isn’t easily diagnosed.

Doctors are unfamiliar with it and don’t know how to treat it. There are few specialists who know what to do.

Lyme disease is an uncommon cause of headache, dizziness, inability to concentrate, failing memory, arthritis, heart ­problems such as heart block or pericarditis, eye symptoms and skin rashes.

Now, thank goodness, NICE has come out with guidelines for doctors, reported in the British Medical Journal. Ticks are mainly found in grassy and wooded areas, including gardens and parks. Infected ticks are found throughout the UK and Ireland, although some areas seem to have a higher prevalence of infected ticks. 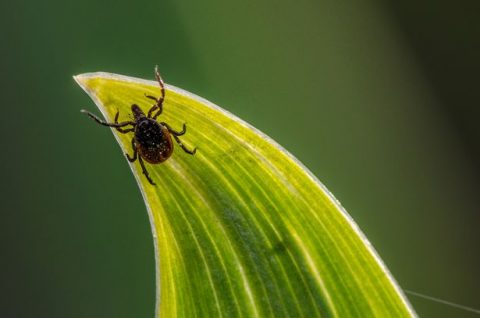 Particularly high-risk areas are the south of England and Scottish ­Highlands, but infection can occur in many other areas. A characteristic red “bull’s-eye” rash is diagnostic of Lyme disease which can be confirmed with laboratory tests.

The most common lab tests detect antibodies in your blood that fight the bacterium causing Lyme disease. NICE suggests treatment with a three-week course of antibiotics followed by a second four-week course of a different antibiotic if symptoms persist.

If there are still problems after that cases should be referred to a national reference lab and a specialist in Lyme disease.

Reassuringly, continuing symptoms may not mean the infection is still active. Symptoms of Lyme disease may take months or years to resolve even after treatment. Unfortunately some symptoms may be a consequence of permanent damage from the infection.

Be careful when removing a tick from your skin, there’s a right and a wrong way (no burning ciggies please).

Remove it as soon as possible using a pair of fine-tipped tweezers. Grasp the tick as close to the skin as possible and pull upwards slowly and firmly, as tick mouthparts left in the skin can cause an infection. Once the tick is removed, apply ­antiseptic or wash with soap and water and keep an eye on it for several weeks for any changes.