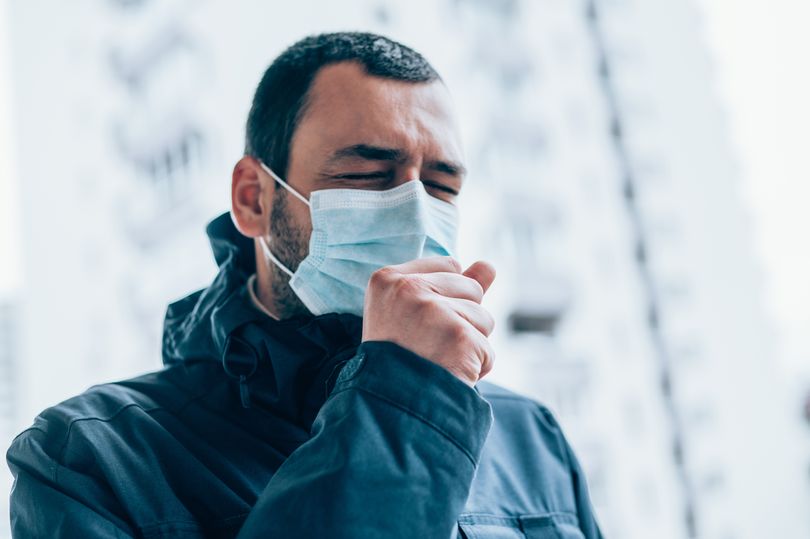 Being infected with coronavirus could mean you’re immune for at least eight months.

I’d agree with that – when I had my first Covid vaccination, I still had ­antibodies after 11 months.

Researchers have detected many different elements of the immune system specific to defending against coronavirus months after symptoms first appeared.

These include antibodies and white blood cells in the blood of Covid survivors, as Jennifer Dan and colleagues from the universities of California, New York and San Diego describe.

So could people who catch it develop long-lasting immunity?

“Essentially we see that in 90% of the people there is a robust immune response at the six to eight-month level,” says Alessandro Sette, an ­immunologist at La Jolla Institute for Immunology, in the US, and co-author of new research.

“We don’t know how long it will last beyond the eight months, but it looks like things are fairly stable, so I would not be surprised if the immune response would last for years.”

Getting a handle on how long Covid immunity lasts is crucial for ­estimating how frequently people will need to be vaccinated – like we know we need an annual flu jab.

But it will also help us know what proportion of people will need to be vaccinated to create herd immunity, according to Irving Coy Allen, an immunologist at Virginia Tech, US.

Recently, other researchers have identified immune cells that persist even as antibodies drop and show the immune system continues to recognise coronavirus long after recovery.

The role of antibodies is to prevent the virus infecting our cells. Memory B-cells produce these ­antibodies.

If the virus does get inside our cells, Sette says: “Then it becomes invisible to antibodies, because antibodies can’t get inside infected cells.”

This is where white blood cells called T-cells come in. Killer T-cells recognise and destroy infected cells, while helper T-cells assist the immune system in its defences. T-cells decline slowly and memory B-cells increase over six months after infection.

“Once the attacker – the virus – is gone, then the B-cells may stop making antibodies, or they will not make as many antibodies, but they are still deployed; they are still there in great numbers,” Sette says. “So if the virus does come back, the immune system would have a huge head start.”

Encouragingly, scientists have recently found that survivors of the SARS epidemic of 2003, caused by another coronavirus, still have T-cells that recognise the virus circulating in their blood 17 years later.