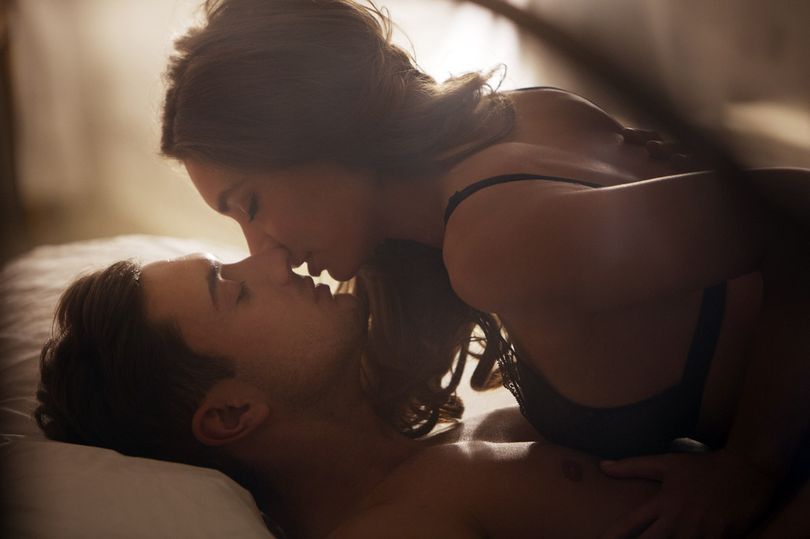 Viagra and drugs of that ilk make sex possible for men who can’t get or maintain an erection.

They work by ­allowing blood vessels to relax and expand, and the penis to swell with increased blood flow.

They don’t, however, boost your sex drive. You’ve still got to want sex.

And then along comes kisspeptin. Yes, that’s its medical name but that “kiss” bit has sparked sexy nicknames such as the “kissing hormone”, perhaps not inappropriately.

Kisspeptin is grander than its name implies. It has a crucial role in the production of our sex hormones.

The hormone glands that produce those hormones – the ovary and testis – are under the control of the brain which secretes trigger hormones that tickle individual hormone glands into action.

Kisspeptin tickles up the brain. Made by the hypothalamus it is an important hormone that starts the cascade of our sex hormones and our sexual desire.

What does kisspeptin actually do?

It enters the pituitary gland, the conductor of our hormonal orchestra, and starts a reaction that signals the release of two hormones, luteinizing hormone and follicle- stimulating hormone, which trigger the release of the sex hormones testosterone and oestradiol.

Without kisspeptin, this entire chain reaction would be compromised. The effect of kisspeptin has been tried in men with low libido by researchers at Imperial College London, and shown to have a role in sexual arousal.

After a dose, pic­tures of women and the smell of perfume excited brain ac­tiv­ity in het­ero­sex­ual men.

This was demonstrated in tri­als at Ham­mer­smith Hos­pi­tal in West London in­volving 33 het­ero­sex­ual men aged 18-34. They were given a dose of artificial kis­speptin then placed in an MRI scanner.

They were shown women’s faces and asked to smell per­fume. The re­sults show kisspeptin boosts the way the brain recog­nises an­other per­son as at­trac­tive – the pre­cur­sor to trig­ger­ing sex­ual arousal.

The study could pave the way to new treatments for men with low sexual desire.