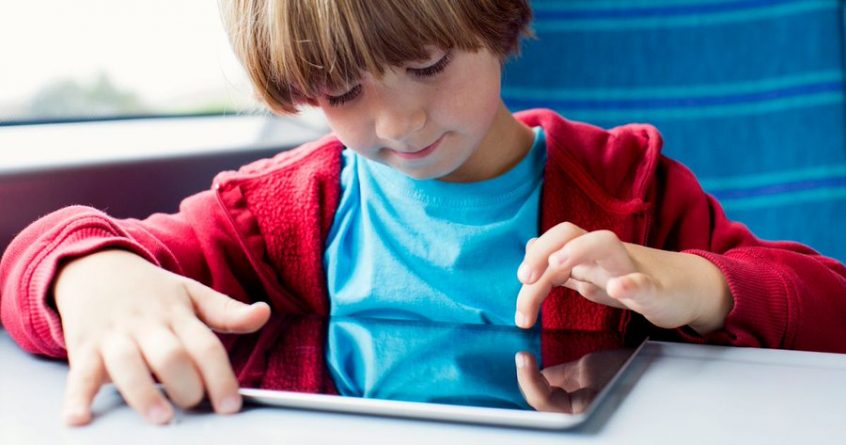 One by one, the long-term ­effects of Covid are revealing themselves.

Some of them are physical, like a distorted sense of smell, and some are mental, such as being unable to concentrate.

One of the more serious may affect our children, particularly young ­children, who suffered isolation during the lockdowns.

Wanting to investigate the impact of isolation, researchers from 13 ­countries, including a psychologist from Warwick University, studied 2,200 infants and toddlers between eight and 36 months of age.

One project led by the University of Oslo, Norway, looked at language development, while another, uniting centres in Germany, the Netherlands and Switzerland, looked at screen time.

In March 2020, as the lockdown was imposed, parents from 13 countries were asked to fill in a ­questionnaire about their child, then they were contacted again as lockdown ended.

They were asked what activities they did with their child during ­lockdown, how much screen time their child had both before and during that period, their own screen time and their attitudes to a child’s screen time.

Parents also completed a vocabulary checklist to track the number of words their child understood and/or said at the beginning and again at the end of lockdown.

Importantly, while children were exposed to more screen time during lockdown than before, overall they gained more words than expected.

Professor Nivedita Mani, of the University of Göttingen in Germany, says: “Many caregivers were in the novel situation of caring for and ­entertaining their young infants at home all day without recourse to other activities and in addition to their other responsibilities.

“Allowing your child increased screen time is an understandable ­solution to an unprecedented situation, in which caregivers were juggling multiple responsibilities – meetings at work or chores that require concentration, together with a small child who needs entertaining.

“We’ve all done it during lockdown.”

The most reassuring finding of this study was despite having increased exposure to screen time, children learned more words during the ­lockdown period from March 2020 compared to before the pandemic.

This is due to other activities parents and carers did with children.

Dr Suzanne Aussems of Warwick University contributed to both studies and says: “It was fantastic to be part of this incredible team effort and the findings are highly relevant to ­developmental psychologists as well as families with children.”