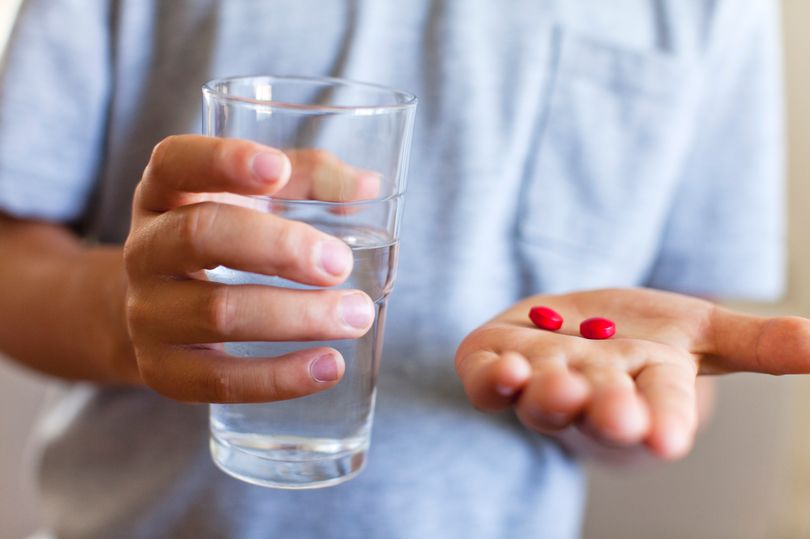 There can’t be a parent anywhere who hasn’t struggled to give their child medicine. By far the most difficult type to give is tablets, which even some adults don’t find straightforward.

Swallowing pills is a particular challenge for young children because they haven’t yet developed the skill of positioning a pill on their tongue in preparation for swallowing.

As proof of this, a survey of 308 parents and 702 children in 2008 found half of parents had a child who couldn’t swallow a standard-size pill and four out of 10 had a child who’d rejected any medication in pill or liquid form.

Many parents, including me, have “compounded” medicines, crushed the tablet and buried it in something palatable like ice cream.

This has risks – the medicine could be made inactive through crushing and mixing, may become contaminated with bacteria, or contain the wrong dose. Ask your pharmacist if capsules can be opened and sprinkled on food.

However, there are some novel ways to mask an unpleasant taste. Try these palatable “chasers” – chocolate syrup, strong cheeses, sweets, gum, salty crackers and crisps. Giving your child something frozen like an ice lolly to suck immediately before the medicine will freeze the taste buds. Mix a liquid medicine, crushable tablet, or capsule in a small amount of jam, honey, pudding or try holding your child’s nose or putting something strongly scented under their nose.

With older children, giving them the choice of a spoon or cup, or using rewards can help. A whole different approach is to help a child to learn to swallow pills. This is a life skill and can be likened to learning to swim in terms of saving life.

My favourite is “head position training” as described by Canadian researchers Deonne Dersch-Mills and Bonnie J Kaplan in the British Medical Journal.

In three studies, 348 people aged eight to 40 were taught five head positions for pill swallowing (up, down, left, right, centre). Daily reports were collected from all 348 participants for each of the five ­positions and after two weeks of ­practice, about three-quarters of participants said they’d found a new, off-centre position they liked.

Children can do the same – 33 of them, aged two-17, who’d never successfully swallowed a pill, were taught the five head positions and then asked to practise each position at home for two weeks using small hard sweets. After two weeks, every child achieved success in at least some of the head positions.

Seems head position training is a good way to learn how to swallow pills.