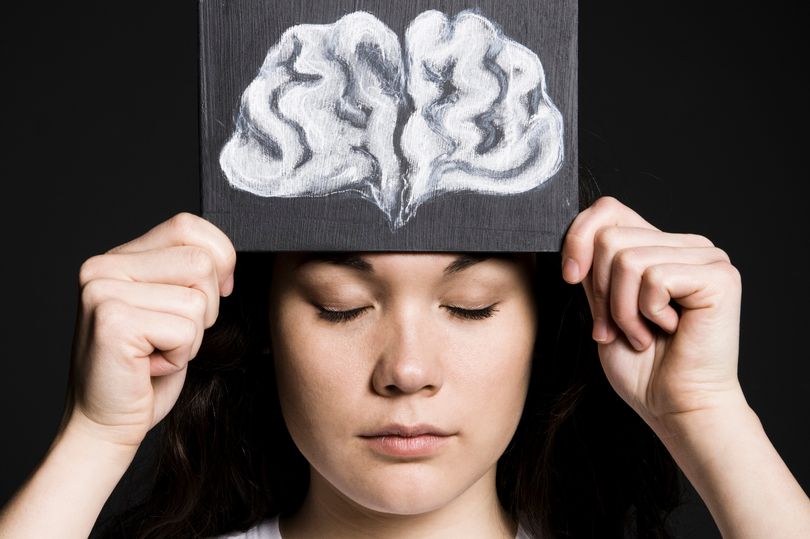 Ketamine is a street drug and a very dangerous one. It’s used by vets to anaesthetise large ­animals such as horses. But that doesn’t stop people trying it.

They report hallucinations like out of body and near-death experiences. So what’s going on in the brain under the influence of ketamine?

Cambridge University researchers have pinpointed two brain phenomena that could go some way to explaining those effects. They were actually ­measuring the brain waves of sheep sedated by ketamine as part of research on drugs for Huntington’s disease, a genetic brain disorder.

“As the sheep came round from the ketamine, their brain activity was really unusual,” said Professor Jenny Morton at Cambridge University, who led the research.

“The timing of the unusual patterns of sheep brain activity corresponded to the time when human users report feeling their brain has disconnected from their body.

“It’s likely that the brain oscillations caused by the drug may prevent ­information from the outside world being processed normally.”

In Professor Morton’s investigation, six of the sheep were given a single higher dose of ketamine at 24mg/kg. This is at the high end of the ­anaesthetic range.

Within two minutes of receiving the drug, the brain activity of five of the six sheep stopped completely, one of them for several minutes – a ­phenomenon never seen before.

“This wasn’t just reduced brain activity. After the high dose of ­ketamine the brains of these sheep completely stopped. We’ve never seen that before,” said Morton.

“A few minutes later their brains were functioning normally again – it was as though they had been switched off and on.”

The researchers think this shutdown in brain activity may correspond to the ‘K-hole’, what ­ketamine abusers describe as a state of oblivion likened to a near-death experience, which is followed by a feeling of great serenity.

Recreational ketamine users are known to take doses many times higher than those given to the sheep in this research. It’s also likely that higher and higher doses have to be taken to get the same effect.

At such high doses it’s known that ketamine can cause liver damage, may stop the heart and be fatal.

“We think of anaesthetic drugs as just slowing everything down. That’s what it looks like from the outside: the animals basically go to sleep and are unresponsive, then they wake up very quickly.

“But when we looked at the brain activity, it seems to be a much more dynamic process,” said Morton.