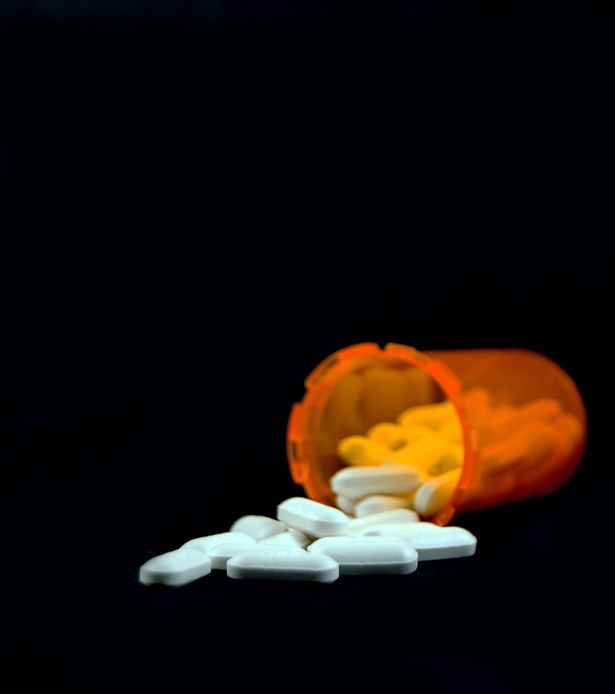 Antidepressants can take a depressingly long time to kick in – a minimum of two weeks but often more like three to four. That waiting time can be ­disabling for patients, but what if an antidepressant could work in a day?

Remember ketamine, that rather unpredictable street drug of the 90s? Well, it is now the latest approach to treating depression and could lead to a whole family of rapid acting antidepressants.

“We haven’t had anything really new for about 50 or 60 years,” said Allan Young, professor of mood disorders at King’s College London. “People say we are still in the age of steam and we need to go to the next technological advance.”

Ketamine is best known for being a horse sedative and a club drug that can induce hallucinations and ­calmness, but is also used for pain relief and anaesthesia. Additionally, it has rapid antidepressant effects and works in many patients who are resistant to treatment.

In the US, clinics are providing IV infusions of ketamine off label, and in March, esketamine, a nasal ketamine-based drug, was approved by the US Food and Drug Administration for treatment-resistant depression.

Carlos Zarate of the US National Institute of Mental Health says one of the main problems with current ­antidepressants is slow onset speed. He explains it can take 10-14 weeks to see significant improvement with some antidepressants.

“In my mind that is too slow,” he said. “We are focusing on treatments that can produce results within hours. That is where we are heading, with ketamine now the prototype for future generation antidepressants which will have rapid, robust antidepressant effects within a few hours.”

While ketamine does have transient side effects, they subside quickly because the drug is eliminated rapidly from the body, but the therapeutic effects last seven days or longer.

Zarate’s team is now honing the drug’s effectiveness and tolerance, and they have one form without the side effects.

A few dozen patients with ­treatment-resistant depression have been treated with esketamine in UK trials.

Professor Rupert McShane at Oxford ­University points out patients treated with IV ketamine must be carefully monitored in a clinic for two hours after each dose. Ketamine is given twice a week for the first month, once a week for the second, and once a week or once a fortnight from then on.