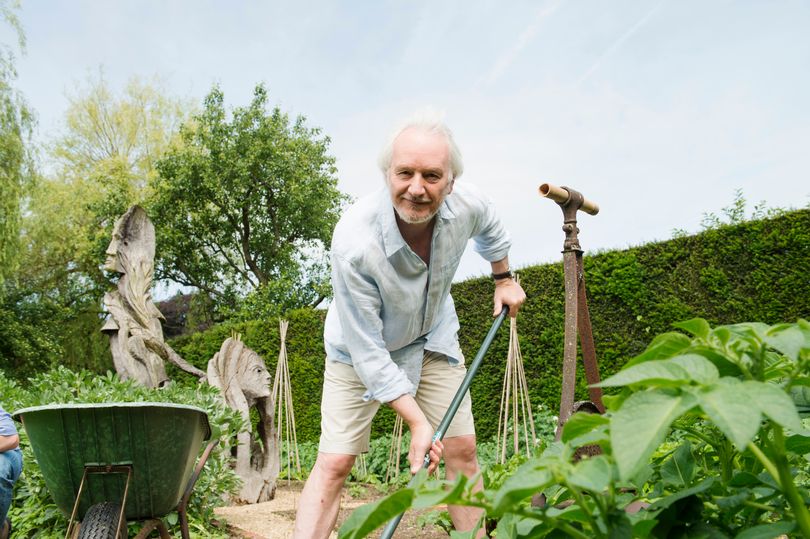 A friend whose brother was ­diagnosed with prostate ­cancer, had completed all his treatment and was declared free of the disease, asked me what he should do to keep himself healthy.

The research suggests men who keep active could cut their risk of prostate cancer by half. The good news is the exercise doesn’t have to involve gym sessions or a 5km jog, it can be simply walking and gardening.

It turns out this kind of exercise has a much greater protective effect than previously thought.

The study found that men who were most active reduced their risk of ­prostate cancer by 51% compared with those who were least active.

Dr Sarah Lewis, senior lecturer in genetic epidemiology at Bristol Medical School and lead author of the research, said: “We would recommend that men are as physically active as they can be. Our evidence suggests being active will be beneficial in terms of their prostate cancer risk.

“But it doesn’t have to be vigorous activity or playing team sports, you just have to move about. Being active could be things such as gardening, walking or other activities that you can build into your daily routine.”

This suggests that it’s being physically active that’s leading to the huge ­benefits seen in reducing the risk of prostate cancer.

Dr Lewis added: “This study is the largest-ever of its kind which uses

“It suggests that there could be a larger effect of physical activity on prostate cancer than previously thought, so will hopefully encourage men to be more active.”

In the UK, around one in six men will be diagnosed with prostate cancer during their lifetime. The WCRF said this risk can drop to one in 12 for the men who are most physically active.

Dr Anna Diaz Font of the WCRF said: “Up until now, there has only been limited evidence of an effect of physical activity on prostate cancer.”

I will be passing on this message about taking exercise seriously to my friend’s brother.