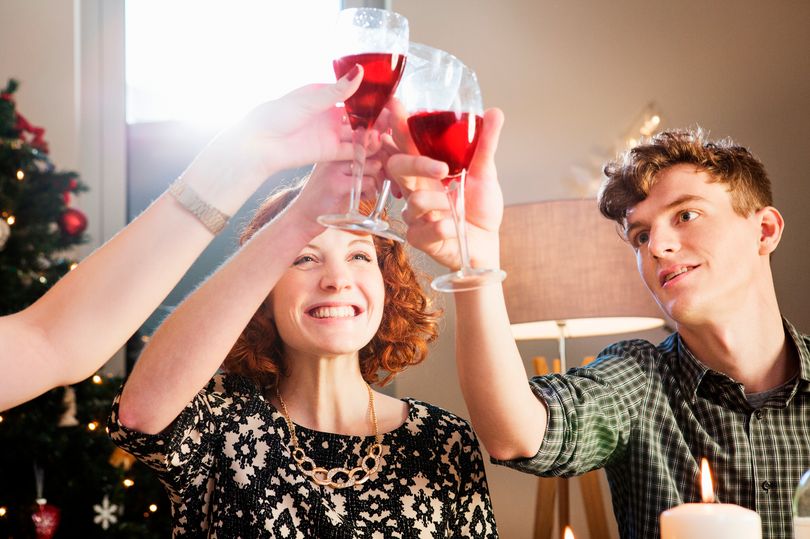 We’ve known for some time that heavy drinking can raise the risk of various cancers. But we thought you had to drink excessively to put yourself in danger. Not so. Recent research has shown moderate drinkers aren’t exempt.

Scientists in New Zealand discovered that two alcoholic drinks a day will raise the risk of breast and bowel caner.

They also concluded that alcohol is linked to cancer of the mouth, throat, oesophagus, larynx and liver.

This is a warning we Brits can’t ignore.

Lead author, Professor Jennie Connor, said the breast cancer findings are worrying. “About 60% of all alcohol-attributable cancer deaths in New Zealand women are from breast cancer,” she said. “We estimate 71 breast cancer deaths in 2007 and 65 in 2012 were due to drinking, and about a third of these were associated with drinking less than two drinks a day, on average.

“Although the risk of cancer is much higher in heavy drinkers there are fewer of them, and many alcohol-related breast cancers occur in women who are drinking at levels that are currently considered acceptable.”

A third of all alcohol-related deaths in New Zealand are linked to cancer, more than all other chronic diseases combined.

Professor Connor said: “There was little difference between men and women in the number of cancer deaths due to alcohol, even though men drink much more heavily than women, because breast cancer deaths balanced higher numbers of deaths in men from other cancer types.”

These premature – and avoidable – deaths from cancer resulted in an average of 10.4 years of life lost per person affected, with more loss of life among Maori than non-Maori people, and breast cancer compared with other cancers.

The sad fact is that all these deaths in New Zealand and the UK are ­preventable. We know how to avoid them: drink less.

If you decide to do so you will reduce your risk of getting cancer and enjoy many other health benefits as well.

Professor Connor believes there is no level of drinking under which an increased risk of cancer can be avoided.

“We hope that better understanding of the relationship of alcohol with cancer will help drinkers accept that the current unrestrained patterns of drinking need to change,” she said.

In the UK that would include binge drinking – even if it’s confined to ­weekends, making the daily average over a week not seem so bad.

The research on binge drinking shows that it’s at least as bad as being a continual drinker.