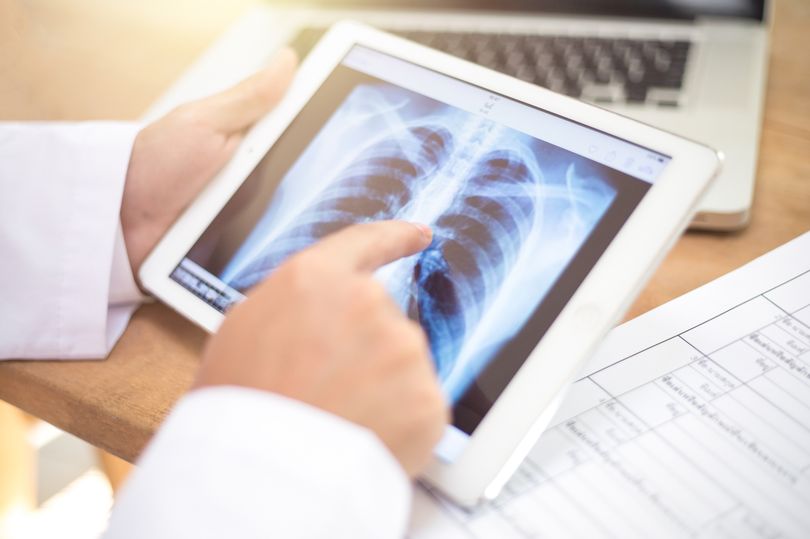 As a smoker in my early 40s, I remember seeing a chest X-ray after I’d had a bout of bronchitis going on to ­pneumonia.

It showed quite a nasty picture of lung damage. When I got back to my office and went to light up, the ciggie tasted foul.

Then it dawned on me. My brain, so frightened by my X-ray, was telling me not to smoke. So I didn’t.

I quit that day cold turkey. It seems we can all be deeply affected by actually seeing a dire health warning.

Showing people ultrasound scans so that they can visualise their furred up coronary arteries leads them to make changes, which reduce their cardiovascular risk.

Even in medicine a picture is worth a thousand words, it seems.

“This trial shows the power of using personalised images of atherosclerosis as a tool to prompt ­behaviour change and reduce the risk of cardiovascular disease,” said lead author Ulf Näslund, professor and chief physician in public health and clinical medicine at Umea University in Sweden.

The study included 3,512 people aged 40, 50, or 60 years who were taking part in a Swedish heart disease prevention programme.

None had cardiovascular disease (CVD) when the study started but all had one or more risk factors.

It was also explained to the active intervention group how furring up, known as atherosclerosis, can be tempered with a healthy lifestyle and drug treatment.

Results, reported in the Lancet, showed that people given information enabling them to visualise their silent atherosclerosis had significantly lower cardiovascular risk scores at one year follow-up compared with people who weren’t despite having virtually the same scores at baseline.

The level of education of the ­participants didn’t seem to matter.

“This study provides evidence of the contributory role of pictorial ­representation and dialogue about silent atherosclerosis for primary prevention of cardiovascular disease,” said the study authors.

They acknowledged, however, that the study didn’t show the reduced CVD risk in the intervention group was entirely the result of change in lifestyle factors – drug treatment might have contributed.

To my mind it’s still a strategy worth trying even if the effect of seeing your furred up arteries isn’t foolproof.

There are no side effects and it’s free.