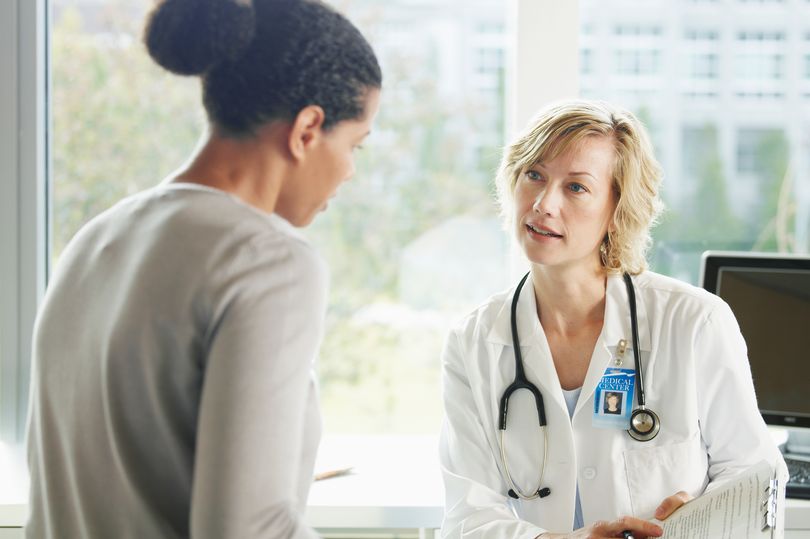 The last time you or a relative were in hospital did you feel you were being given all the info you wanted and all your questions were being answered?

Well, if you did you were very lucky.

All the stakeholders in the NHS dealing with patient communication are concerned that this is falling short, according to ­an article published in The BMJ.

Geriatrician Eileen Burns urges doctors to be proactive with families who want information about sick ­relatives but readily admits busy doctors, whose first duty is to the patient, find it hard to strike a balance between the desire for information and the time it takes to provide it.

When I was a doctor on a hospital ward I was alerted by the chief nurse if a family was enquiring about the progress of one of my patients.

Everyone took these requests ­seriously. A mutually convenient time was arranged and the meeting took place in a room where we could chat.

It seems that arrangement is a thing of the past.

Carers UK says that families believe there’s a problem but it’s ­difficult to get robust information on relatives’ concerns about a lack of dialogue with doctors.

David Oliver, a consultant in ­geriatrics and acute general medicine, highlighted the problem, saying in the BMJ it is “absolutely the right thing to make yourself as available as you can be to speak to people’s families.”

He argues family involvement has real benefits like improving the quality of care, efficient discharge and reducing complaints.

So does open, unrestricted visiting which was introduced in some UK hospitals in 2015.

And most recently, video sharing technology, vCreate, is forming a bridge between families and medics in the field of baby care by giving video updates to patients and families.

These films are snapshots of how nurses are caring for a couple’s baby when they are away from their baby and can be downloaded.

The inventor, neonatologist Neil Patel, says they provide reassurance rather than clinical information, and show that someone cares.

He believes there’s a role for such videos in other specialities, including geriatrics, and acute care in nursing and care homes.

“Anyone who is away from a loved one would appreciate some kind of update,” he says.