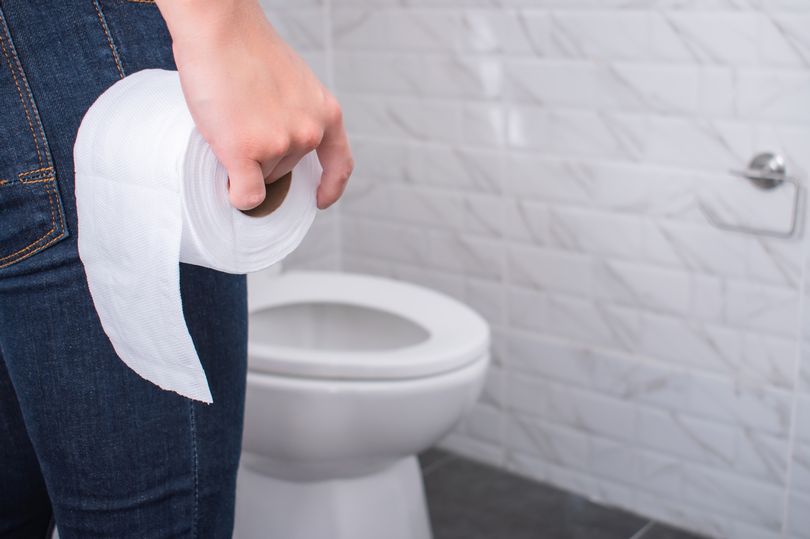 Since receiving a reader’s email about chronic diarrhoea, I’ve had more worried messages.

It is a cause of embarrassment for many people but it’s so difficult to live with and, if ­accompanied by pain, as in ulcerative colitis, can be debilitating.

So it is important to discuss it and find out what is to blame.

The causes of long-term ­diarrhoea are many and range from the common, like IBS, to the very rare, such as a hormone-producing tumour.

For some reason there’s often a delay in diagnosis so that very treatable conditions like coeliac disease (1% of the UK population have it) are missed.

Mind you there’s a fine line between under and over-investigating people with chronic diarrhoea. When there are classic symptoms it’s an easy matter to perform only the tests ­necessary to confirm it.

But where symptoms are vague, tests can seem endless and patients may be incorrectly labelled IBS-D – IBS where diarrhoea is the main symptom – for years.

In a 2014 study of 825 people with coeliac disease, 32% reported a ­diagnostic delay of more than 10 years. Similarly, a survey of 91 people ­diagnosed with bile acid diarrhoea (BAD), revealed that 44% experienced symptoms for longer than five years without a firm diagnosis.

Around a third of patients with IBS-D have BAD, where there’s an excess of bile from the gallbladder in the colon which irritates the bowel.

Chronic diarrhoea can also be drug induced and there are more than 700 medications where it is a recognised side effect. In an older person, taking several drugs for several conditions, makes it quite likely.

Your diet can play a significant role in causing and exacerbating ­symptoms too.

Advice to eat a healthy diet, high in fruit and vegetables, containing proteins, carbohydrates and fats, can worsen symptoms.

Particular forms of carbohydrate that can trigger ­digestive problems are known as FODMAPs (fermentable oligo di mono-saccharides and polyols). You can find a list online.

As they’re contained in poorly digested and poorly absorbed foods, they reach the colon fermented by bacteria.

This can lead to ­diarrhoea, bloating and abdominal pain.

Often a FODMAP-reducing diet will relieve ­diarrhoea and should be tried. It can improve your quality of life.

Lactose intolerance is an example of FODMAP sensitivity and in this country it’s a common cause of ­diarrhoea.

A trial of a dairy-exclusion diet may improve symptoms. A simple hydrogen breath test can give a ­definite diagnosis in seconds.

Another FODMAP source is the ­artificial sweeteners sorbitol and xylitol, commonly found in chewing gum and soft drinks.

They can bring on bloating and diarrhoea, so avoid.