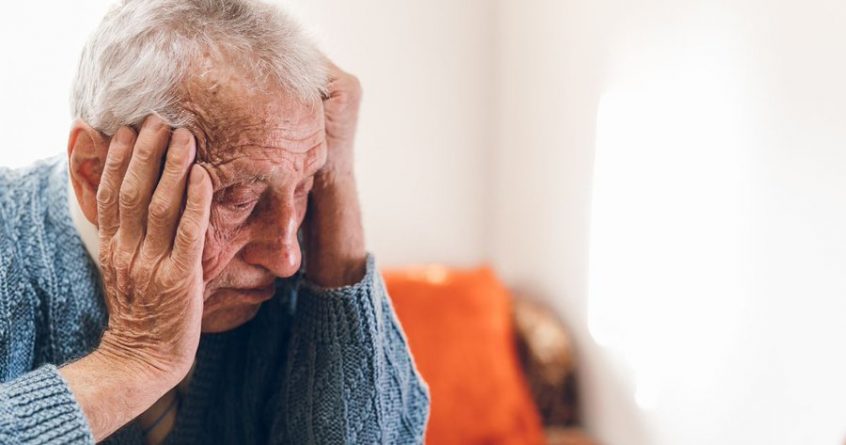 Anyone who knows someone with dementia understands that the most distressing aspects of the condition are the psychiatric symptoms such as depression, anxiety and agitation.

A review published in 2015 revealed up to 90% of patients with dementia living at home have these symptoms.

They’re important to recognise because they cause distress for carers and also flag up earlier admission to nursing homes and earlier functional decline for people with dementia.

For patients with agitation, aggression and depression, psychological treatments and social and environmental modifications get good results, according to Jennifer A Watt and colleagues in Toronto and Denmark.

Non-medical treatments are as effective, if not more so, than drugs for reducing psychiatric symptoms.

Risk of fall and fracture are a feature of medicines such as antidepressants, so a skilled team should oversee medication, educate care staff, inform and involve family and friend carers, and put in place regular medicine reviews.

No two patients with dementia will have the same psychiatric symptoms and they could include behaviour that’s an expression of their psychotic condition. So for instance, agitation and aggression may show as hitting, kicking, restlessness and screaming.

Anxiety can mean shortness of breath, separation anxiety, and excessive worry or fear that something bad is going to happen. Disturbed movement can lead to pacing, restlessness, performing the same activities ­repetitively, wandering, frequent ­night-time awakenings and excessive daytime napping.

There are also many factors which can affect a person’s psychiatric ­symptoms for good and bad.

When someone feels protected by being in a familiar environment with a familiar carer, are encouraged to use glasses and hearing aids, and get tailored care, the effect is positive.

There are also factors that predispose a patient to worsening symptoms such as vision or hearing impairment, an over or under-stimulating environment and carer stress.

Psychiatric symptoms can be worsened by pain, hunger, thirst, medication changes, feeling too hot or cold, and bad sleep.

NICE guidelines also advise psychological therapies and attention to surroundings as the first-line therapy rather than drugs, which should be reserved for certain situations that lead to distress or danger.

But if symptoms are very distressing to the person with dementia or their carer, or there’s potential for danger to self or others, drugs such as anti-psychotics may be needed.