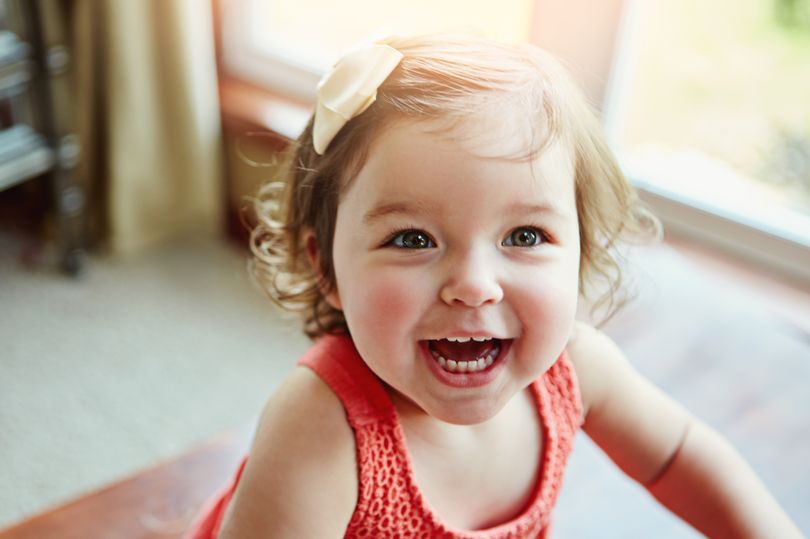 Around one in 2,000 children will develop leukaemia. Up to now, the trigger has remained a mystery.

But lead researcher Professor Mel Greaves, from The Institute of Cancer Research, London, and one of the UK’s most influential cancer experts, has come up with a theory – keeping ­children too clean might be one of the factors that could influence which child will and which child won’t ­develop this serious illness.

His research, he says, strongly suggests that acute ­lymphoblastic leukaemia (ALL), the most common childhood leukaemia, has a clear biological cause and is triggered by a variety of infections in predisposed children whose immune systems have not been properly primed.

In other words, not exposing babies to household germs may trigger a form of leukaemia.

Prof Greaves shows that youngsters who are genetically at risk of ­developing ALL are significantly more likely to get the disease if their immune system isn’t strengthened by being exposed to germs. 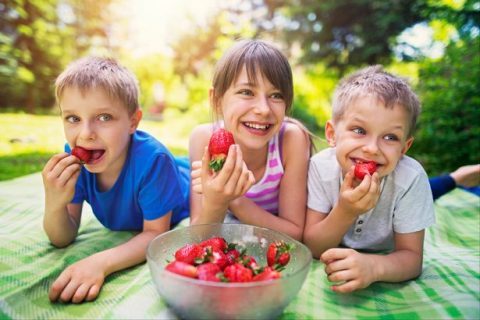 Previous research backs up this theory by suggesting toddlers who attend nurseries are 30% less likely to develop ALL, due to them picking up infections from other children that boost their immune systems.

Prof Greaves believes the most important implication of his work is that most cases of childhood leukaemia are likely to be preventable.

He says: “This body of research is a culmination of decades of work, and at last provides a credible explanation for how the major type of childhood leukaemia develops.’

It’s important to understand that one in 20 children is born with a genetic mutation that could lead to ALL.

Less than 1% become ill, however, because most children are exposed to household germs.

If so, childhood leukaemia could become a ­preventable disease with something as simple as letting children come into contact with a bit of household “dirt”.

Professor Paul Workman, chief ­executive of The Institute of Cancer Research, says of Prof Greaves’ work: “He has cut through the myths about childhood leukaemia and, for the first time, set out a single unified theory for how most cases are caused.

“Such myths include ALL being linked to radiation or pollution.”

Prof Workman added: “It’s exciting to think that in future childhood leukaemia could be a preventable disease as a result of this work.

“Preventing childhood leukaemia would have a huge impact on the lives of children and their families in the UK and across the globe.”

The researchers believe exposing infants to harmless “bugs” may strengthen their immune systems and lower their risk of illness.