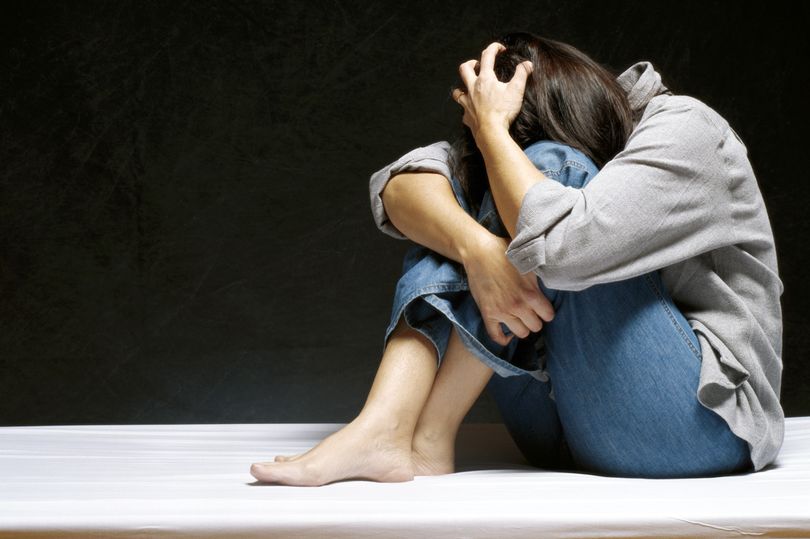 Nature or nurture – which is it that causes depression? Well, genes certainly play a part.

If your parents have been ­depressed, the chances of you getting depressed are greatly increased.

At some point in our lives about one in four of us has a chance of becoming depressed. But your risk jumps by a factor of three if your parents have been depressed.

But is that down to your genes or your unhappy home life while you were growing up?

So clearly you can inherit depression. 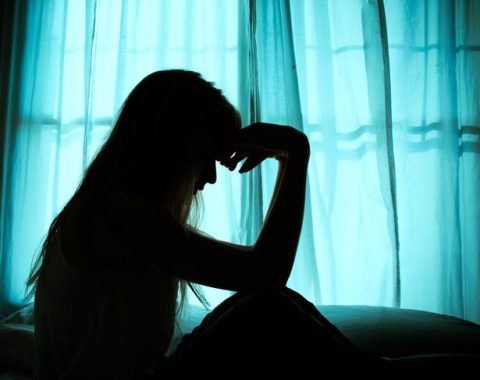 Next question, which genes? Researchers from the universities of ­Edinburgh, Cardiff and London have shown there are at least 44 genes (out of around 20,000) which are linked to depression, and the chances are most of us will have inherited some.

Our chances of becoming depressed will depend in part on how many and their cumulative impact.

As we become able to analyse larger samples of DNA it’s likely we’ll find more genes for depression. So there’s no hard and fast difference between people with depression and people without it.

What’s more likely is we’re all on a continuous spectrum of risk for depression. 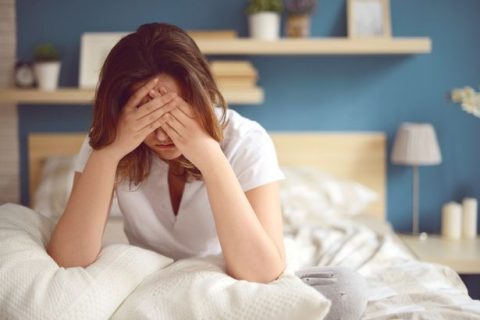 You might say people with ­depression are pretty much the same as us. But genes are important because they’re the root causes of depression. Many of them are known to direct how the brain works and we believe that disturbances of the mind are caused by an underlying brain disturbance.

The big surprise from the new research is that many of the risk genes for depression also influence the immune system. It turns out that inflammation, the defensive response of the immune system to threats such as infection, can cause depression.

Experts believe that inflammation is a key missing link. It goes like this – stress provokes an inflammation in the body. This changes how the brain works, and that causes depression.

This way of looking at depression holds out hope for new treatments, ones that target the immune system and inflammation rather than simply mood as current antidepressants do.