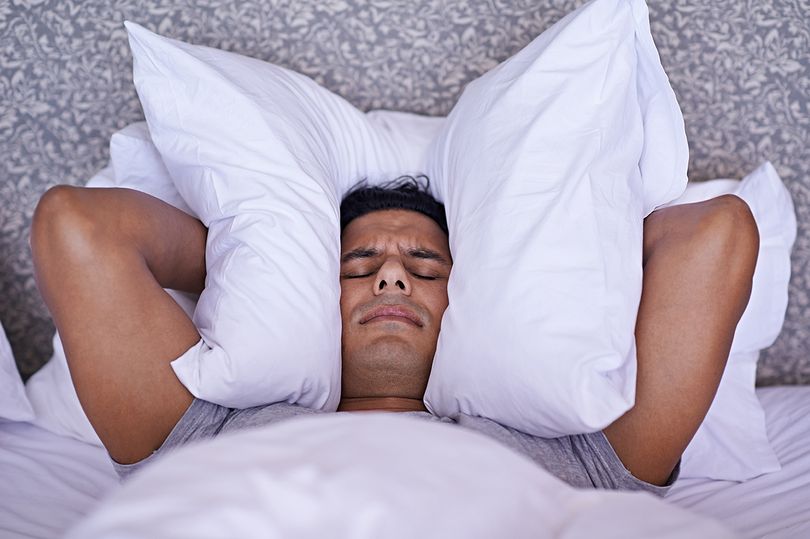 Recently I wrote about how too little sleep disrupted the body’s internal clock which upsets our metabolism.

Now a new study suggests that even if we’re getting enough sleep in terms of hours, irregular sleep can also send it haywire.

Yet keeping to a regular sleep schedule may prevent metabolic ­problems and help fight depression and promote heart health.

It would seem even a single hour of variation in when you go to sleep and wake up every day can interfere with your body clock. One of the most important results of this disturbance is how the body processes food.

In Harvard Medical School’s Brigham and Women’s Hospital, US research scientists followed a group of over 2,000 men and women between the ages of 45 and 84 for around six years, and found dramatic differences in metabolic disorders depending on their sleep regularity.

The results were surprising, at least to me. “Every one hour night to night difference in the time to bed or the duration of a night’s sleep multiplies the adverse metabolic effect,” said study co-author and epidemiologist Dr Tianyi Huang.

So, every hour of inconsistency in a sleep routine was linked to a 27% higher risk of a metabolic problem.

We’re talking serous medical impacts here. In fact, if someone was going to sleep and waking at variable times early on in the study, they were more likely to develop high blood ­pressure, high blood sugar, obesity or another disorder like Type 2 diabetes in the future.

The researchers claim this is evidence sleep irregularity may cause these serious disorders. It’s certainly evidence, maybe even strong evidence, but it isn’t proof. For that we would need some carefully designed ­prospective studies.

Maybe that would take large numbers of subjects and a long time and maybe it will never happen. But the evidence is mounting.

Perhaps unsurprisingly, those who had inconsistent sleep schedules were more likely to be shift workers with rotating nine-to-five schedules.

People in this situation were more likely to eat more, smoke, struggle with depression and generally sleep less.

“This message may enrich current prevention strategies for metabolic disease that primarily focus on promoting sufficient sleep and other healthy lifestyles.’

The bottom line is it’s worth looking after your shut-eye.