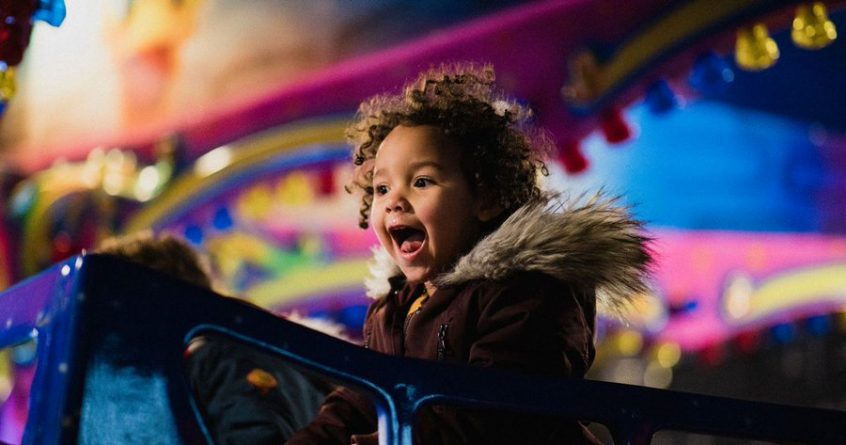 We often ask each other, “What’s your first memory?”. Some people have surprising recall of early events. Then again, others can remember only as far back as the age of five or six. But how do childhood memories form? And why do some people have much earlier recall than others?

Now, scientists at the University of Hertfordshire, working in partnership with Anglia Ruskin University, have confirmed that spontaneous ­memories could develop much earlier in life than the ability to deliberately recall something.

Spontaneously remembering a past event, or having a song pop into your head while busy with an unrelated task, is a common experience for adults – but until now, little was known about whether, and how, this phenomenon occurred in children.

This latest research confirms that children do remember spontaneously.

This is important because it gives us new insights into memory development and could potentially change the way we educate our children.

Spontaneous memories, also known as involuntary memories, have been studied in adults for more than two decades. To get a better understanding of how children experience them, and to explore whether this changes with age, scientists interviewed more than 140 children (aged five, seven and nine) as well as young adults.

They found most children have spontaneous memories and are even able to give examples from their own experience, for instance when triggered by cues (“when I see ice, it reminds me when I went ice skating”) or when memories come to mind without an apparent trigger (“days out with my family pop into my head when I’m at school”).

Overall, more than 70% of five-year-olds have spontaneous memories, compared to 97% of young adults.

All age groups said spontaneous memories happened to them quite often, and the way children described those memories was remarkably similar across the age groups.

Professor Lia Kvavilashvili of ­Hertfordshire University, the lead researcher, said: “We already know that a child’s ability to deliberately recall a memory improves substantially as they get older, but our research suggests that spontaneous memory may appear much earlier and in children as young as five.

“It also suggests that spontaneous memory may be the preferred way in which our memory system likes to operate.”

Ruth Ford, an associate professor in psychology at Anglia Ruskin University, and a co-author, added: “There is even a possibility that spontaneous memories could inform how children develop their ability to deliberately recall something.

“For example, a child might informally learn that by having a cue or a reminder in the environment, they can better remember something and be able to recall it in the future.”