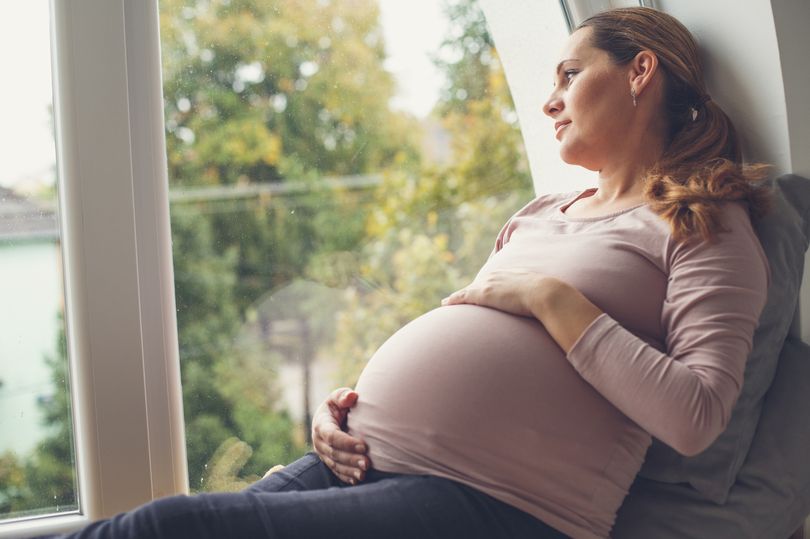 Toxaemia of pregnancy, also known as pre-eclampsia, isn’t rare. It’s seen as an emergency in pregnancy because it can result in harm to the unborn baby and the mother too if not recognised and treated promptly.

Early signs include high blood ­pressure and finding protein in the urine. Symptoms such as ankle swelling and headaches can occur if the condition progresses.

In rare cases there can be serious complications such as convulsions and stroke as well as stillbirth.

We don’t yet fully understand the cause but it’s thought to be linked to problems with the placenta. Expectant mums with eclampsia may be admitted to hospital for rest, drug treatment and close monitoring of mother and baby.

However, often delivering the baby is the only cure.

Less urgent cases are usually monitored in the hope the pregnancy will progress as far as possible to protect the baby. Now a new study has examined whether inducing labour early lowers the chance of harm to the mother without harming the baby.

As reported by Chappell LC and colleagues in the Lancet the PHOENIX trial allocated 448 women to early delivery and 451 women to usual care. All had late pre-eclampsia.

The trial took place in 46 maternity units across England and Wales. The babies were delivered by induction of labour unless a caesarean section was needed. The control group delivered at 37 weeks or sooner as per the ­guidance from the National Institute for Health and Care Excellence.

In this study excessively high blood pressure or any of these outcomes was lower in the early delivery group, affecting 289 (65%) women compared with 338 (75%) in the control group.

The results of this trial mark an important advance in the management of eclampsia and will no doubt be adopted by the medical professions.

The findings may even change obstetric practice.

Early planned delivery for late pre-eclampsia is better for the mother and does no harm to the baby.

A result that’s reassuring to mums and doctors alike.