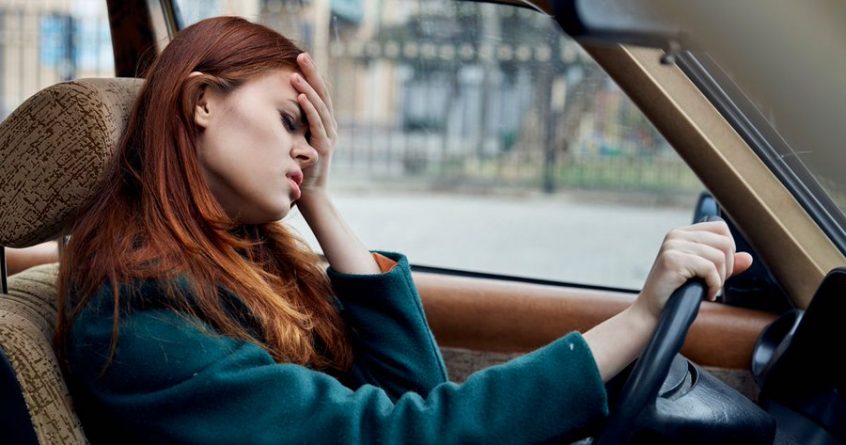 At one exciting point in my 40s, I ran a company with 200 ­employees. It was part of an American multinational ­ business, and even way back then it was forward-looking in terms of ­employee job satisfaction.

It was down to me to ensure we looked after staff working conditions as we knew performance improved.

So, I confess I’m surprised that only now, decades on, research has ­demonstrated for the first time the link between job quality, working ­conditions and mental health for women in UK workplaces.

This topic has been widely discussed but is poorly documented.

The study on female workers here is the first evidence that improvements in job quality – particularly increased flexibility and autonomy – lead to substantial reductions in depression and anxiety.

As women tend to take on more day-to-day household tasks, including caring responsibilities and housework, creating workplaces that are more accessible to women is a no-brainer.

The findings from Dr Ludovico Carrino of King’s College London and colleagues at the universities of Trieste, Turin and Milan, used data from more than 26,000 UK female workers between 2010-2015.

They found two major aspects of jobs have the largest positive effect on mental health: the flexibility to arrange working times and the degree of ­independence workers have in applying and developing their skills on the job. It seems different job features matter at different ages of women.

The mental health of younger females (below 35) was found to be sensitive to job freedom to choose the order of tasks, speed and methods.

In contrast, older workers (above 50) enjoyed better mental health when they could apply their cognitive skills more freely – for example, choosing the complexity of tasks and applying their ideas at work.

A better physical environment, including comfortable seating and ambient conditions, and having more flexible working time arrangements also rated highly among them.

Professor Belloni at the University of Turin said: “Employers should be considerate of the fact that workers of different ages benefit from different dimensions of job quality – different factors are important at different stages of lives, which informs creating better working conditions.”

Improvements are more effective for some employees than others, depending on job. So, workers with high ­psychological demands and little control over how to meet them, e.g. in sales and restaurant service, cleaners and machine ­operators, responded best to improving job quality.

Dr Carrino adds: “Our work provides the first evidence that improving working conditions can make a ­difference for younger and older workers’ wellbeing, especially among women in tougher jobs.”