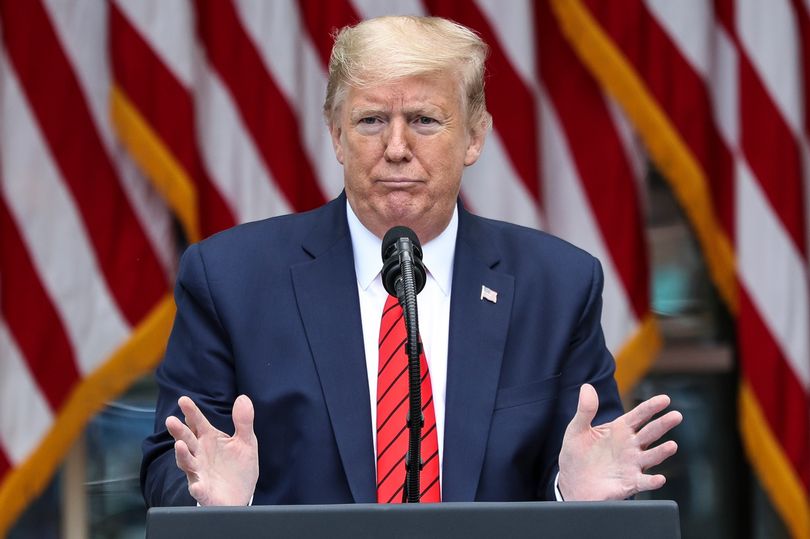 Letters are still coming in from readers asking me if they should buy hydroxychloroquine, also known as chloroquine, off the internet.

Despite the views of the US ­President, my answer is you should definitely not buy it. Here’s why.

While it’s previously been tested in labs against a number of viruses, including SARS and found to inhibit their growth, there’s been no success in animal models.

In small uncontrolled trials, the drug has been tested against Covid-19 and reported as “highly effective”, but the evidence is sketchy, unreliable and much of the data is unpublished.

Andrew Preston, at the University of Bath, has said that while the early results are “promising” they have “yet to be fully scrutinised, and, of course, it is essential to conduct other, larger controlled trials to determine accurately the effectiveness of chloroquine as a treatment for Covid-19”.

But he added: “In among the ­darkness of the current situation, any glimmer of hope is very welcome.”

Robin May, professor of infectious diseases at Birmingham University, says there are three ways the drug may potentially work against Covid-19.

He says: “Many viruses enter host cells through a process called ­endocytosis. This means the virus is initially taken up into an intracellular ‘compartment’ which is typically acidic.

Chloroquine would alter the acidity of this compartment, which interferes with the ability of viruses to move into the host cell and replicate.

“Another possibility is that chloroquine may alter the ability of the virus to bind to the outside of a host cell in the first place, which is an essential first step for entry.

“Lastly, chloroquine has subtle effects on a wide variety of immune cells. For this reason, the drug is sometimes used in autoimmune conditions like lupus or rheumatoid arthritis.

It may be that one of these effects helps stimulate the body’s ability to fight off Covid-19.”

Prof May added that as chloroquine has a “long history of clinical use, the safety profile is well established, and it is cheap and relatively easy to manufacture, so it’s theoretically fairly easy to accelerate into clinical trials and, if successful, into treatment.”

However, Paul Garner, from the Liverpool School of Tropical Medicine, warned that there’s currently “absolutely no evidence that chloroquine is effective in people infected with ­ coronavirus ” and said it should “not be given outside the context of a randomised controlled trial”.

We could even do harm he says. Beware ‘Professor’ Trump.