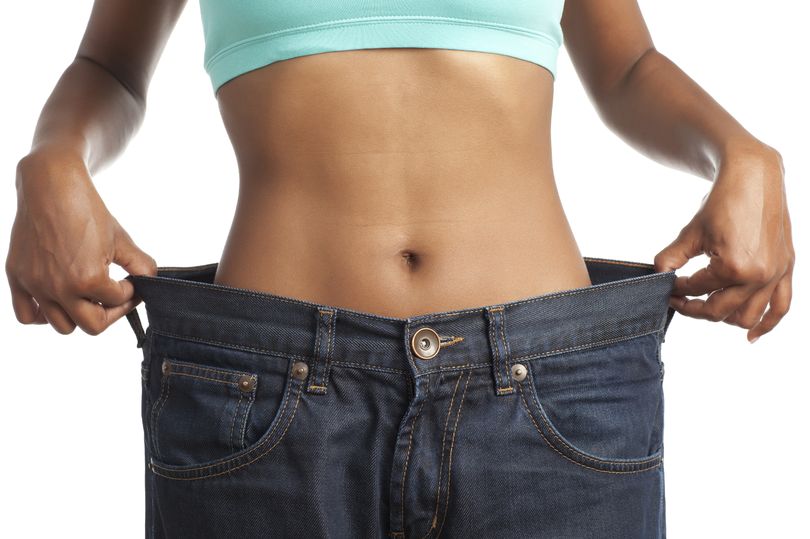 I’ll keep on saying fad diets are dangerous till I’m blue in the face. Now one of the country’s most eminent and sensible authorities on nutrition and health has spoken out against them.

She and I are in agreement about everything. She’s scientific adviser to the National Osteoporosis Society and she’s worried about the impact of fad diets on bone health.

Three recent surveys have raised the alarm about young people’s bone health. One from the National Osteoporosis Society, involving 2,000 young adults, found that one in five 18 to 24-year-olds had cut or significantly reduced dairy in their diet, so they could be getting too little calcium.

A Food Standards Agency survey also found that four in 10 young people were cutting out dairy. And Public Health England’s national diet and nutrition survey found that one in five girls (11 to 18 years old) and one in 10 boys were consuming less than half the calcium they should be.

Professor Lanham-New is concerned that there’s been a surge in fad diets, especially “clean eating” in which whole food groups are removed. 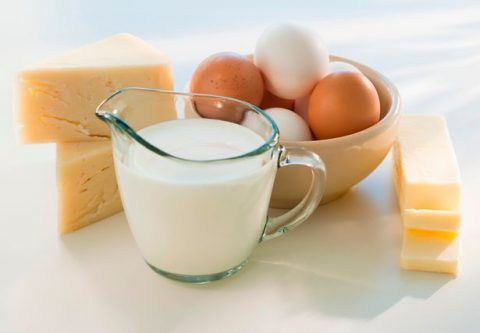 Diet and nutrient deficiencies in early adulthood are worrying because by the time we get into our late 20s it’s too late to reverse the damage caused to our bones. Plus, the opportunity to build strong bones has passed. Broken bones could become the norm without urgent action to encourage young adults to eat all food groups.

Parents can increase their child’s calcium intake with calcium-rich foods, such as tinned salmon (eat the bones), sardines, broccoli and kale.

Young people can still be vegan, provided they get calcium in their diet.

Parents can feel hamstrung by social media, but it’s important to try to engage children in a conversation about healthy eating and bone health.

If their diet lacks calcium, then resort to supplements.

Professor Lanham-New emphasises how it’s important for doctors to keep an eye on weight-loss too.

A young woman may be fit, but if her periods stop, she’s at increased risk of bone fractures. There’s no turning back once you haven’t laid down your peak bone mass, she says.